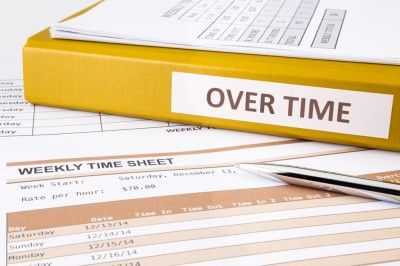 A new study shows that all work and no play won’t just make you a dull boy or girl but could, in fact, kill you.

The study, which was led by Miki Kivimaki, an epidemiologist at University College London, involved a methodical examination of 25 other studies involving more than half a million Europeans, Americans, and Australians followed for an average of eight years.

Medical experts believe the risk is related to additional stress. They believe doctors need to ask questions about a patient’s work status in order to determine a more accurate picture of their health and potential heart problems.

“This research shows an association between long working hours and an increased risk of having a stroke and heart disease,” noted Mike Knapton, Associate Medical Director of the British Heart Foundation.

“It is plausible that there could be a causal relationship behind the link as sudden death following long working hours is often caused by stroke, due to long and repeated periods of stress, although that was not demonstrated in this study.

“This study highlights to doctors that they need to pay particular attention to cardiovascular risk factors when they advise people who work long hours.”