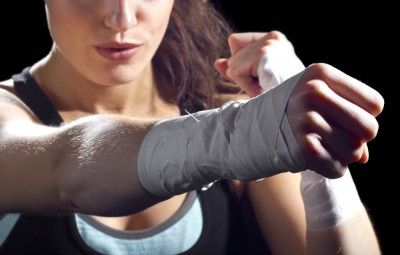 A new Canadian study shows that women who receive just 12 hours of training on resisting sexual assault are far less likely to be attacked than women who don’t undergo such training.

The study, which involved just under 900 Canadian university students, was carried out to determine the effectiveness of the Enhanced Assess Acknowledge Act Sexual Assault Resistance Program, or EAAA. Some of the participants took part in the training, while a control group simply read brochures.

The study was carried out by Charlene Senn, a women’s studies professor and sexual assault expert based at the University of Windsor. She says the study, which was recently published in the New England Journal of Medicine, shows there’s huge value in training focused on resisting sexual assault. “What this means in practical terms is that enrolling 22 women in the EAAA resistance program would prevent one additional rape from occurring,” Senn said.

Sarah Oszter, a 24-year-old University of Windsor student who took part in the EAAA training, says it teaches women valuable lessons. “The greatest thing that I took away was the self-defence training,” noted Oszter, who learned how to get a person off of her in the event of an assault.

Perhaps most importantly, Oszter says she learned how to spot and act in a dangerous situation. “I think somebody should always step in if somebody looks like they’re in danger,” she said.