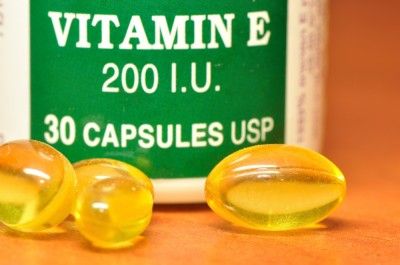 “The take-home message is that these antioxidants do not decrease the risk of cancer and may even increase risk of some cancers in some populations,” noted University of Gothenburg molecular biologist Martin Bergo.

Bergo and colleague Per Lindahl (also a molecular biologist at the University of Gothenburg) recently carried out experiments on mice with lung cancer. The researchers gave the mice N-acetylcysteine (NAC), an antioxidant. They were stunned to find cancer tumours grew three times faster after the NAC dose was administered.

The team then gave the mice vitamin E and again found that tumours grew about three times faster in the period that followed. In the end, those mice who were given NAC and vitamin E died twice as fast as those mice who remained untreated.

Lindahl says the study — which has been published in the journal Science Translational Medicine — should result in further research on the use of antioxidants by people who are at-risk for lung cancer, like smokers. Lindahl also expressed concern about the effect vitamin E and NAC may have on patients suffering from other lung ailments, like chronic obstructive pulmonary disease. Lindahl says that these patients are often prescribed NAC as a way to clear out mucus.

However, it’s important to note that this doesn’t mean NAC or vitamin E will have detrimental effects on cancer-free people. “Our study … does not say anything about how antioxidant supplementation affects cancer risk in apparently healthy people,” the researchers noted in their report.