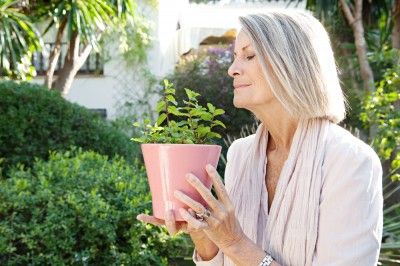 A remarkable new study suggests that older adults who lose their sense of smell could also lose their lives within a five-year window.

“Olfaction is a critical, if underappreciated, component of human physiology,” noted Dr. Jayant Pinto, the study’s lead author. “Although potentially less dependent on olfaction than many other mammals, humans still rely on this ancestral system which plays an essential role in health and behavior.”

The first part of the study was carried out by researchers at the University of Chicago during 2005-2006. The team studied just over 3,000 participants (roughly half men, half women) and assessed their ability to identify five typical odors, including fish, peppermint, orange, rose, and leather.

Five years later the researchers examined those participants who were still alive. About one in eight of the particpants had passed away over that time.

Remarkably, of the participants who failed the initial smelling test, 39 per cent died before the second part of the study. Only 19 per cent of people with moderate smell loss and 10 per cent of those with excellent sense of smell died over that same time frame.

Overall, the researchers concluded that subjects with the highest smell loss when tested in 2005-2006 were far more likely to die during the five-year period that followed.

Pinto believes the study could help medical professionals detect health problems. “We think loss of the sense of smell is like the canary in the coal mine,” Pinto said. “It doesn’t directly cause death, but it’s a harbinger, an early warning system, that something has already gone badly wrong, that damage has been done.”