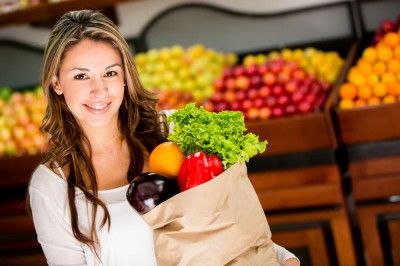 Researchers from the University of Warwick Medical School recently examined data collected through the Health Survey for England. This data included nearly 14,000 adults aged 16 or older.

The survey focused on the mental and physical well-being of participants. It also included an examination of their health-related behavior, demographics, and socio-economic factors.

“The data suggest that [the] higher an individual’s fruit and vegetable intake, the lower the chance of their having low mental well-being,” noted Dr. Saverio Stranges, the report’s lead author.

The researchers believe it’s vital that the public understands the connection between mental and physical well-being. “[Mental illness] is hugely costly to both the individual and society,” noted Sarah Stewart Brown, who worked with Stranges on the study. “Mental well-being underpins many physical diseases, unhealthy lifestyles and social inequalities in health.”