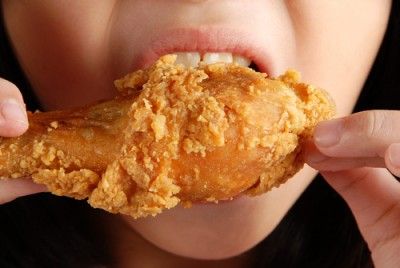 Love southern food? Many of us do. But new research shows a diet filled with fried chicken, sweet tea and greens cooked in bacon fat can increase your risk of a heart attack.

The study, which was led by University of Alabama epidemiologist James Shikany, involved an examination of dietary data associated with roughly 17,000 people from across the United States. The data were collected through the Reasons for Geographic and Racial Differences in Stroke (REGARDS) study, which examined white and black men and women aged 45 and over between 2003 and 2007.

Essentially, the researchers compared the southern diet with other dietary patterns. They found that people who regularly ate the southern diet were 56 percent more likely to experience heart disease than someone who followed a different type of diet.

The study revealed that people on the southern diet tended to be black men and people with less than a high school education. They were also more likely to live in a so-called “stroke belt” running from North Carolina and South Carolina to Georgia, Tennessee, Alabama, Mississippi, Arkansas, and Louisiana.

“The deep South is often referred to as the Stroke Belt and the Diabetes Belt because of the high prevalence of dietary-related stroke, type 2 diabetes, obesity and heart disease,” noted Samantha Heller, a clinic nutritionist at New York University’s Langone Medical Center.

“It is necessary for nutrition education and support to be brought to the communities and populations most at risk.” 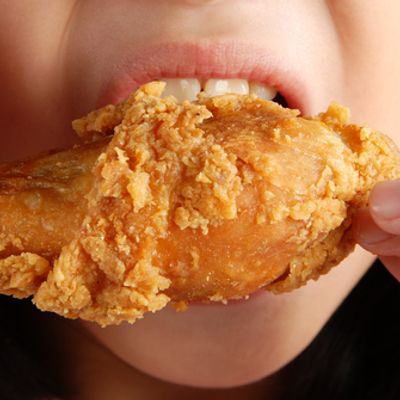