Solanezumab: The Alzheimer’s Breakthrough We’ve Been Waiting For? 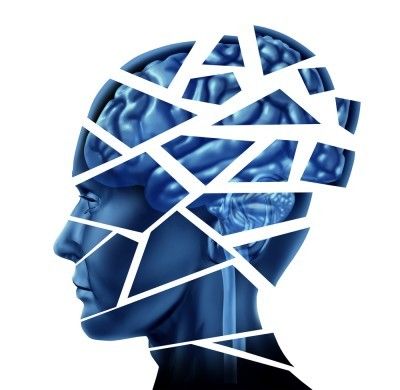 A new drug may completely change the fight against Alzheimer’s disease. Early tests show the drug, Solanezumab, could cut the progression of dementia by one-third.

Solanezumab is produced by pharmaceutical company Eli Lilly. It’s designed to attack the deformed proteins that build up in the brain as Alzheimer’s disease progresses. Most Alzheimer’s drugs on the market today, such as Aricept, function in a different way–they manage the symptoms of the disease by assisting the brain’s dying cells in functioning.

Solanezumab’s approach appears to be far more successful. Already tests have shown that it can slow the progression of Alzheimer’s by a remarkable 34-percent, giving medical researchers and physicians more time to devise strategies for combating the disease.

Now, more recent tests have shown that, the longer one takes Solanezumab, the more extensive the benefits. Experts believe that the amount of cognitive decline typically seen in an Alzheimer’s patient after 18-months would take 24-months with the drug.

Dr. Eric Siemers of Lilly Research Laboratories says his team is very optimistic about Solanezumab’s tests so far. “It’s another piece of evidence that Solanezumab does have an effect on the underlying disease pathology,” Siemers said. “We think there is a chance that Solanezumab will be the first disease-modifying medication to be available.”

Although Solanezumab isn’t a cure for Alzheimer’s, experts–like Dr. Eric Karran of Alzheimer���s Research UK–believe it’s a huge step towards finding that cure. “I think we could be on the verge of a radical breakthrough,” Karran said. “We’ve never ever had evidence that we can affect the disease process.”