Sitting for Extensive Periods of Time Raises Risk of Cancer in Women: Report 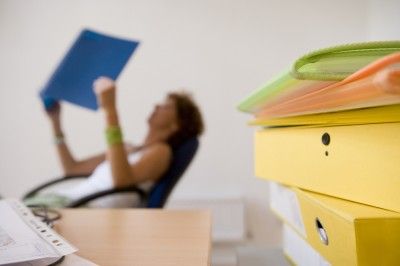 It’s well established that keeping a healthy diet and exercising regularly can keep one fit and feeling good. Now, a new study shows that when women remain sedentary for extensive periods of time, their risk of developing cancer spikes.

The study, which was led by Alpa Patel of the American Cancer Society, involved an examination of the lifestyle habits of nearly 150,000 men and women over a 17-year period (1992 to 2009). All of the participants were cancer-free when the study started, but by its end more than 30,000 had been diagnosed with some kind of cancer.

The American Cancer Society researchers discovered that the women who sat for long periods of time each day had a 10-percent higher risk of cancer than women who regularly engaged in some kind of physical activity. Interestingly, there was no visible association between sitting and cancer in men.

The researchers, who recently published their report in the journal Cancer Epidemiology, Biomarkers, and Prevention, say more studies need to focus on the relationship between a sedentary lifestyle and cancer in women.

“Further research is warranted to better understand the differences in associations between men and women.”