Are You Sure You Have a Food Allergy?

If you or your child has a peanut allergy, you live in constant fear of exposure to a fatal allergic reaction. Currently all you can do is avoid peanuts, as no treatment for the allergen has been discovered. However, the good news is that U.S. scientists have been developing a peanut allergy therapy meant to help victims reduce their allergic response and ultimately build a tolerance to peanuts.

The U.S. National Institutes of Health is perfecting method to combat peanut allergies that’s currently being used to combat a number of inhaled allergens as well as other food allergens, like eggs

During the days following, the group was split in two—half were given a tiny amount of peanut powder under their tongues each day with the dose increased incrementally over a course of 44 weeks; while the second half was given a placebo.

After the 44 weeks, 14 of the 20 participants in group one developed a 70- percent tolerance and could consume 10 times more peanut powder compared to the beginning of the study. And they only suffered minor side effects—like itchy mouth. Miraculously, 2 test subjects were able to consume peanuts with no reaction.

“This is not a cure for peanut allergy,” cautions Dr. Susan Waserman, a professor of medicine at McMaster University in Hamilton, Ontario, Canada, who specializes in allergies and immunology. [However] if someone accidentally ingested a tiny amount, they might not get sick.”

Dr. Waserman further cautions that allergen therapy should only be administered by a professional clinician. 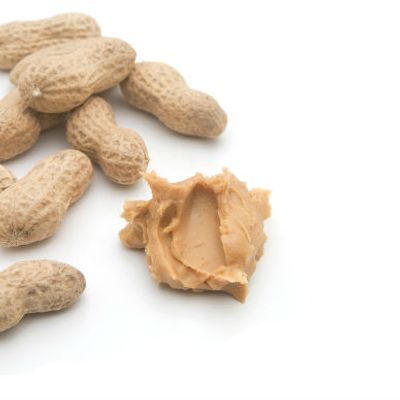