One in Five Americans Needs Drugs to Relax, Survey Shows 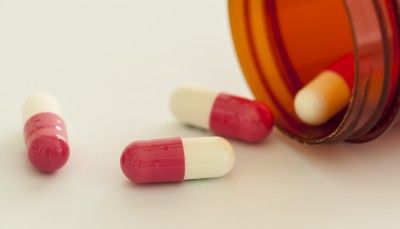 What do you do to relax? You may enjoy reading books, watching television, or drinking a cold glass of beer after a long day. Now, a new survey shows that roughly one in five Americans turns to some kind of drug to help them relax.

The survey comes from Gallup, which has been working with health consultants at Healthways to track Americans’ prescription and over-the-counter drug use. The survey has involved telephone interviews with roughly 176,000 American adults, including at least 450 people in each state.

Overall, the survey shows that approximately 19-percent of us are using drugs to relax on a daily basis.

The survey revealed that West Virginians are the most likely to take drugs to relax–there, 28-percent of people polled said they regularly turn to prescription and over-the-counter drugs. People in Kentucky, Alabama, Louisiana, and South Carolina were also very likely to use drugs in order to relax.

Meanwhile, the people least likely to use drugs to chill out live in chilly Alaska, where only about 13.5-percent of people reported using drugs on a regular basis. People in Wyoming, California, and Illinois were also less likely to turn to drugs in seeking relaxation.

Dan Witters, a research director of the Gallup-Healthways well-being index, says it’s important to note that these numbers may actually be fairly conservative. “I think it is reasonable to assume that some respondents may be understating their use just because they are talking to a live human being on the other side of the phone,” Witters told NBC News.