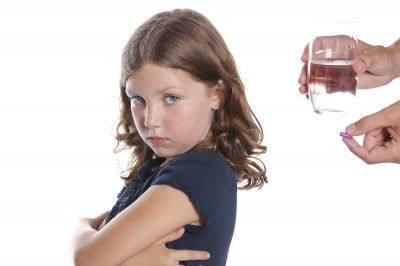 A new U.S. government report finds that roughly 7 per cent of school kids in the United States are currently taking at least one type of medication intended to treat emotional or behavioural problems.

The report, which was produced by the U.S. National Center for Health Statistics, did not show the kinds of medications being used by the children or the disorders being treated by the medication. However, LaJeana Howie, a researcher at the center, said many children had at one point in their lives been diagnosed with ADHD, or attention-deficit/hyperactivity disorder.

Interestingly, the U.S. National Center for Health Statistics researchers found that more boys were taking psych medication than girls. Almost one in ten boys were on such medication, compared with just over one in twenty girls.

The report also found that white children (9.2 per cent) were far more likely to be taking such medication than black (7.4 per cent) or Hispanic (4.5 per cent) children.

Regardless, Howie says people shouldn’t be too alarmed by the findings since it appears these medications are helping children cope with their conditions.

“We can’t advise parents on what they should do, but I think it’s positive that over half of parents reported that medications helped ‘a lot,'” Howie said.