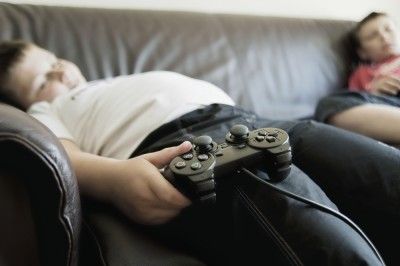 A new study suggests that men who were obese as teenagers are more likely to develop bowel disease later in life.

The study, which was carried out by a team of American and Swedish researchers, involved an examination of health data associated with teenagers conscripted into Sweden’s military. The health records of approximately 240,000 boys were used for the study.

Researchers found that, at the time they entered the military, about 12-percent of the boys were underweight, 81-percent were normal weight, and about 7.5-percent were overweight or obese.

The researchers checked in with these boys (now men) 35 years later. They found that 885 of the 240,000 men had developed bowel cancer. They also found that those who were overweight when they entered the military were twice as likely to have this type of disease. Specifically, those teens whose body mass index (or BMI, as it’s often called) was 30 or above were 2.38 times more likely to develop bowel cancer later on.

The researchers hope their report will lead to further investigation of links between adolescence, obesity, and the development of disease. “Late adolescence marks the transition from childhood to adulthood and is a period of accelerated growth, especially among men,” the report says. “Thus, this period may represent a critical window for exposure susceptibility among men.”

Worldwide, bowel cancer is currently the third most common cancer in men. However, researchers still don’t know much about the disease or why it’s so prevalent in men.