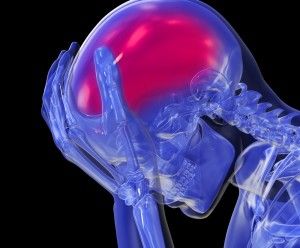 A new study conducted by DR. Orser and Dr. Wang in Toronto has suggested that using drugs to target the hippocampus that memory loss may be reversible. This was a joint study conducted between the University of Toronto and Sunnybrook Hospital. This type of inflammation is linked to a number of disorders and can be caused by stroke, Alzheimer’s, injury, or infection.

The study found that a protein IL-1B works to block memory receptors which caused loss of memory in mice test subjects. This protein stimulates greatly release of the gamma aminobutyric acid A receptor, alpha 5 protein. However once the mice were treated with a drug that worked to block IL-1B the mice recovered their memory. These promising results could help develop a cure for memory loss in the near future.

The study which was published in the journal Cell Reports provided an explanation for loss of memory and has suggested a process in which it could be reversed. The researchers are hopeful that a clinic trial into treating memory loss caused by surgery will be conducted soon. If successful this study could result for new treatments for a number of different conditions including strokes, and Alzheimer’s. This research into memory loss and potential treatments is being funded by the Canadian Institutes of Health Research.

Source: The Globe And Mail