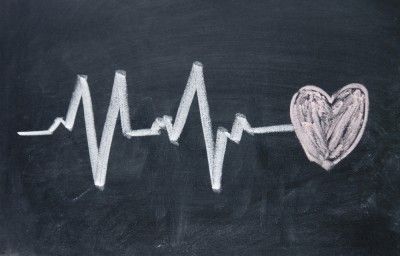 The United States Food and Drug Administration (FDA) has approved a new heart failure drug that could save thousands–even millions–of lives.

The drug is Entresto, which is made by pharmaceutical company Novartis. Excitement around the announcement is high because a clinical trial completed roughly a year ago showed that patients using it saw their risk of death decline by a rather remarkable 20-percent. The drug has also been shown to reduce the number of hospitalizations associated with heart failure conditions.

Novartis is confident its new drug will be very popular. The company has already predicted that Entresto will see annual sales of $5 billion or more, making it one of the world’s most in-demand medications.

“This is one of those once-in-a-decade kind of breakthroughs, to get a drug that extends life so substantially,” noted David Epstein, head of Novartis’s pharmaceutical division.

There’s no denying the need for a drug like Entresto. It’s estimated about five million Americans and about 26-million people around the world are dealing with heart failure. The condition can be debilitating, resulting in shortness of breath, severe fatigue, and retention of fluids.

Unfortunately–and perhaps unsurprisingly–Entresto will not be cheap. Novartis has revealed that the drug will sell for about $12.50 a day, which works out to roughly $4,500 per year. Patients take two pills each day.

To help patients manage the cost, Novartis says it’s exploring a risk-sharing program that may allow people to pay less if the drug doesn’t work. However, the firm might also charge more for Entresto if it keeps people alive and out of hospital. 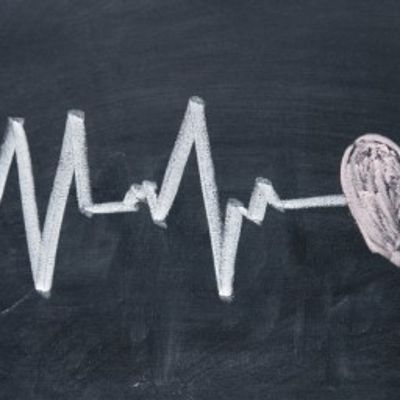