Most Americans Dealing with Depression in Silence, CDC Says 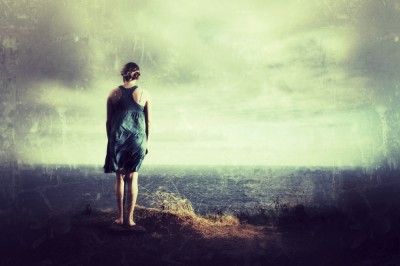 A new report finds that roughly one in every 12 Americans over the age of 12 are currently suffering from depression. The report, which was produced by the U.S. Centers for Disease Control and Prevention (CDC) says that only one in three people with severe depression have sought out treatment for the condition during the past year.

The report, titled “Depression in the U.S. Household Population, 2009-2012”, shows that depression was most common among women aged 40 to 59. In fact, the CDC found that women of all ages were more likely to suffer from depression, with just under one in ten women reporting moderate to severe symptoms. Meanwhile, only about one in twenty men said they were dealing with some level of depression.

The CDC says age also plays an important factor, with the rate of depression growing as people reached middle age. Interestingly, men and women over age 60 tended to have lower levels of depression.

While race rarely factored into depression rates, the CDC says income levels are an important factor in determining who will become depressed. Specifically, the report says people below the poverty line were 2.5 times more likely to become depressed than those at or above the line.

The report also touches on the impact of depression. It found that roughly 90 percent of all people dealing with severe depression admitted it affected their work, home, or social life.

The report’s most concerning finding may be that only 35 percent of people with severe depression–or about one in three–have sought out treatment for the condition over the past twelve months. Those people suffering from mild or moderate depression were even less likely to seek help, the report found.