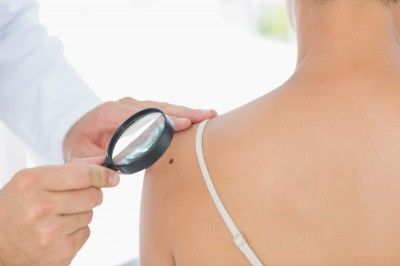 According to a new report, rates of melanoma, a deadly skin cancer, are skyrocketing. In fact, rates among young people have soared by 250-percent in the United States.

The report comes from the Centers for Disease Control and Prevention (CDC) and Vital Signs. It shows that there were more than 65,000 new cases of melanoma in 2011, or about 19.7 new cases for every 100,000 Americans.

The most startling statistic involves young people, who are now more likely than ever before to overexpose themselves to the sun or visit tanning salons. The report revealed that young women (aged 15 to 39) accounted for two-thirds of the melanoma cases diagnosed in 2011.

“It’s one of the most common cancers that young women get, next to breast cancer, and more emphasis needs to be put on melanoma,” notes Dr. Peter Lee, a melanoma specialist based at the University of Minnesota. “People still go to the tanning booth…research here at the university showed that if you go to the tanning booth 10 times, it increases your risk for melanoma four or five fold.”

Looking forward, Lee believes it may be time to look for links between young women and melanoma. “You wonder if estrogen has an impact,” he said. “When you look at data from 20 years ago, or even 30 years ago, when tanning booths were not as popular, you still see an increase in women in that age group.”