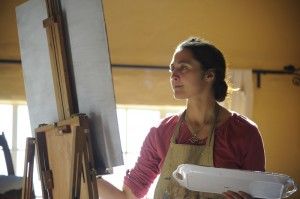 Researchers in Sweden complied 4 decades worth of data from the health registry and reviewed the health records of over one million people and their families. The study discovered that bipolar disorder and schizophrenia were more common creative professions such as artists, photographers, researchers, and scientists. Researchers are suggesting that doctors may need to take a new approach to treating mental illness.

The study was so conclusive that they could even determine that authors were much more likely to be affected by substance abuse, or a mental illness like depression or anxiety. The study also concluded that writers had a highly elevated risk of committing suicide when compare to the general population. The study also discovered that these types of people had a much higher rate of mental illness spread throughout their families. Common mental illnesses found in family members included schizophrenia, anorexia, autism, depression, and anxiety.