Following a media onslaught after some photos of her performing in Europe showed a substantial weight gain, the pop superstar addressed the criticism by speaking to her fans in a post on her personal blog on LittleMonsters.com, writing “My weight/loss/gain since i was child has tormented me. No amount of help has ever healed my pain about it. But YOU have.”

She continued, “My boyfriend prefers me curvier, when I eat and am healthy and not so worried about my looks, I’m happy. Happier then I’ve ever been. I am not going to go on a psycho-spree because of scrutiny. This is who I am. And I am proud at any size.”

To accompany the blog post, Gaga posted a snapshot of herself dressed only in a bra and panties on her twitter page, with the caption: “Bulimia and anorexia since I was 15.”

Clearly aiming to make this a “teachable moment” about body image for her fans, Gaga also launched a sub-section of her website titled “Body Revolution,” where she encouraged fans to post their own pictures and stories as ways of redefining their “perceived flaws.” 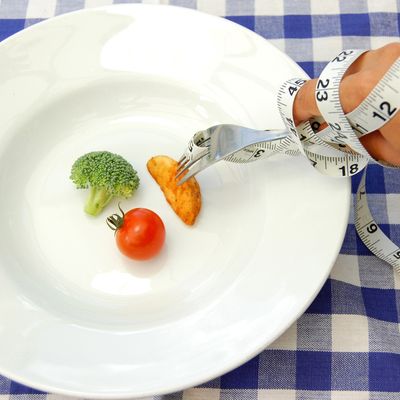