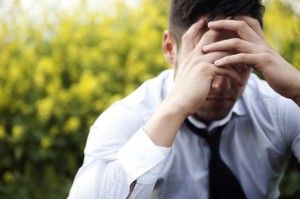 Have you ever been laid off, fired or quit a job? If so, you may be at an increased risk of having a heart attack after the age of 50, according to a new study published in the Archives of Internal Medicine this week.

Many of you are probably thinking the same thing: Most middle-aged individuals have been laid off, fired or quit a job at some point during their careers. It’s becoming more and more uncommon to see people staying at the same job from the beginning of their careers to retirement, right? Linda George, a professor of sociology at Duke University and an author on the study realizes that the message may be a little misleading.

“We believe the greatest risk for heart attacks would come from having been fired or laid off — in other words involuntary job loss,” she says, adding “We do know it’s not from retirement. Retirement poses no increased risk of heart attack.”

Here are some of the key points of the study (via USA Today):

According to the study, education and socioeconomic levels had no impact on whether an individual’s risk of heart attack increased after job loss.

The unemployment rate in the US is currently 7.9%. 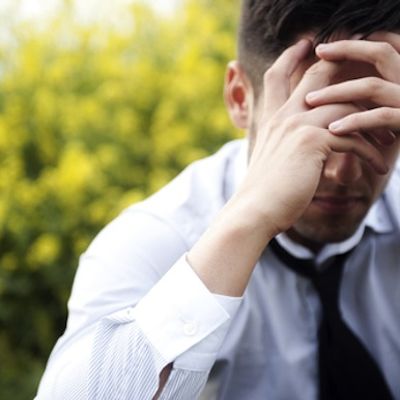