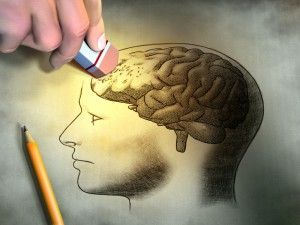 Solanezumab, a new drug created by Eli Lilly has shown promising results in two trails to clear plaques that are believed to be the cause of Alzheimer’s. This is a major achievement for Eli Lilly as there only a few drugs that have been shown to make a difference in delaying this degenerative disease. The drugs currently approved for Alzheimer’s treatments only help by eliminating symptoms not by treating the disease.

In the two trials conducted solanezumab was effective in reducing the cognitive decline experienced by patients by 34%. The drug appears to work best on patients who at the mild to moderate stage of Alzheimer’s. The trials were conducted on 1000 people and while the findings were encouraging the company had hoped for more positive results. Eli Lilly has not indicated whether they will apply to have Solanezumab approved by regulators.

The major problem solanezumba will face is that it appears to most effective when given early before the disease has taken hold. The issue with this is that the protein that solanezumba treats can accumulate for years in the brain before the patient shows any symptoms of Alzheimer’s.

While the drug has proven successful there are side effects associated with this medication. Based on the trail results there appeared to be an elevated risk of angina. This increase was moderate at 1.1% compared with the control groups rating .2%.