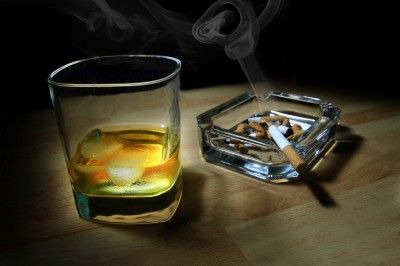 The World Health Organization (or WHO) is warning that the globe could be facing a “tidal wave” of cancer cases in the coming years. In fact, the group predicts that the number of cancer cases reported each year could rise to 24 million by 2035.

WHO blames this rising cancer rate on a number of factors, including smoking, obesity, and drinking. For its part, the World Cancer Research Fund says that the lack of knowledge about the role diet plays in the development of cancer is “alarming”.

WHO insists that the vast majority of these cases will be preventable. It points to a list of sources, including smoking, infections, alcohol, obesity, radiation (from the sun and medical scans), and air pollution.

University of New South Wales researcher Dr. Bernard Stewart says that education and changing human behaviour will be key in the effort to curb rising cancer rates. Stewart pointed to the practice of sunbathing — a favourite pasttime in his native Australia — as a trend that needs to change.

Stewart added that people need to think more about alcohol’s impact on the body beyond traffic accidents and assaults.

“There’s a burden of disease that’s not talked about because it’s simply not recognised,” Stewart said. “The extent to which we modify the availability of alcohol, the labelling of alcohol, the promotion of alcohol and the price of alcohol — those things should be on the agenda.”