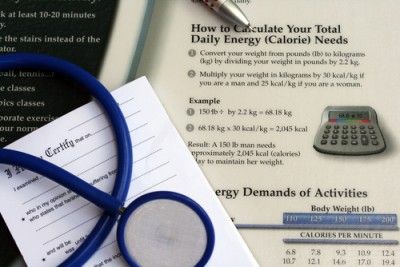 The world is facing a serious obesity crisis and we’re not doing enough to confront it — that’s the finding of the health experts behind a new six-part report published in The Lancet.

The report finds that, in the past four years, only about one in four nations around the world have done anything to counteract an intensifying obesity epidemic.

The problem is widespread. For example, children in the United States now weigh roughly five kilograms more than they did three decades ago. Today, about one in three American kids are overweight or obese.

The cause isn’t surprising — kids are simply eating more. According to the report, children today eat approximately 200 calories more per day than they did in the 1970s. Not only is this dangerous, it’s also very expensive, with annual food bills rising $400 per child. Overall, that generates the food industry an extra $20 billion in annual sales.

Sadly, that makes fighting the obesity problem even harder. “Fat children are an investment in future sales,” says Dr. Tim Lobstein, one of the report’s lead authors.

“Undernutrition and overnutrition have many common drivers and solutions, so we need to see an integrated nutrition policy that tackles both these issues together to promote healthy growth for children,” Lobstein says.

But the United States is not the only nation facing a serious weight problem. Around the world childhood obesity rates are generally on the increase, with no country reporting declining rates.