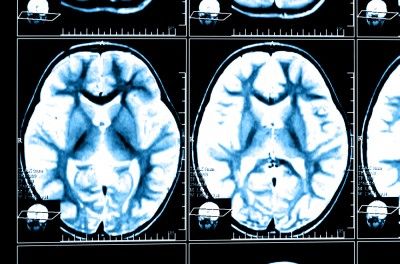 Staying fit and healthy during the middle stages of your life could play a crucial role in preventing decreases in brain volume during your senior years, a new study suggests.

The study, which was carried out by a research team under Qu Tian of the U.S. National Institute on Aging, involved an examination of just under 150 adults over a 10-year period. Researchers used treadmill tests to study cardio-respiratory fitness levels and magnetic resonance imaging (MRI) to track brain volume changes.

The study began in 1994 when all of the participants were in their late 60s or early 70s. All were clear of any serious brain problems, such as cognitive impairment, dementia, or Parkinson’s. They also showed no history of stroke or heart or lung disease.

In the end, the study showed that people who had been in better physical shape around age 50 were far less likely to see decreases in brain volume later in life. Specifically, the fitter adults showed less decline of the middle temporal gyrus, the part of the brain involved in memory, visual perception, and language. These people also tended to maintain better white matter levels, helping warding off Alzheimer’s disease.

This is hardly the first study to link exercise with brain functionality. However, Dr. Jeff Burns, a Kansas City-based dementia expert, says it’s still not clear how we should be making that connection. “A challenging question that is hard to get to the root of is whether exercise makes us smarter or do smarter people tend to exercise more than others,” Burns said.