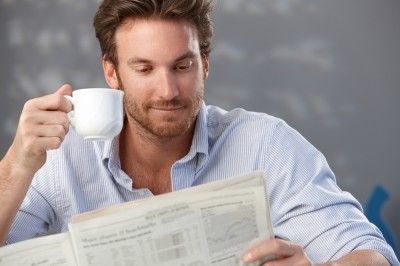 That finding comes from Dr. Shilpa N. Bhupathiraju and a research team at the Harvard School of Public Health. Recently, the team gathered together data from three research projects spanning a time period of roughly two decades.

The collected data showed that people who drank more than one cup of coffee each and every day were 11 per cent less likely to develop type 2 diabetes than those people who rarely consumed coffee.

The data also revealed that people must be current and not just past coffee drinkers in order to see a benefit. In fact, research showed that people who reported reducing their coffee intake were actually 17 per cent more likely to develop type 2 diabetes than regular coffee junkies.

So, what is it about coffee that can ward off diabetes?

“It’s not the caffeine,” Bhupathiraju said. “We know that. But coffee has a lot of antioxidants and other bioactive compounds.” These bioactive compounds can play an important role in glucose metabolism, helping to regulate blood sugar.

“These findings further demonstrate that, for most people, coffee may have health benefits,” the researchers noted in their report, which has been published in the online journal Diabetologia.

However, the Harvard team also made sure to note that drinking coffee can’t be the only strategy in keeping diabetes at bay.

“Coffee is only one of many factors that influence diabetes risk,” the researchers said. “More importantly, individuals should watch their weight and be physically active.”