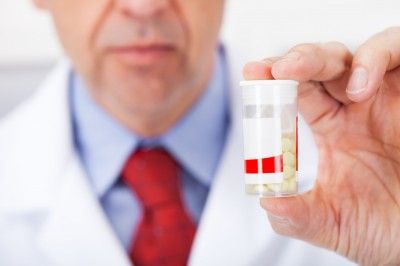 A new study adds to a growing and increasingly heated discussion about the overuse of antibiotics. Specifically, the study found that most hospital doctors are using too many antibiotics for too long to treat their patients.

For some time it’s been known that antibiotics are becoming less effective. The problem is overuse and misuse — doctors prescribing antibiotics when not really necessary, allowing bacteria to build up a resistance and making these treatments less effective.

“If antibiotics are used too often for things they can’t treat — like colds, flu or other viral infections — not only are they of no benefit, they become less effective against the bacteria they’re intended to treat,” the Mayo Clinic staff notes on its official website.

A new study by the Centers for Disease Control and Prevention (CDC) underlines this point. CDC researchers found that most of the hospital doctors they monitored often prescribed several different types of antibiotics when trying to help a patient with an unknown infection. The big problem: when most doctors discovered what was causing the infection, they continued to treat it with multiple antibiotics, rather than dropping any unnecessary antibiotics (as they should).

The CDC, which released the findings associated with its study on Wednesday, says that this kind of overuse of antibiotics by health care professionals is serving to create dangerous bacteria that are progressively more resistant to all forms of treatment.