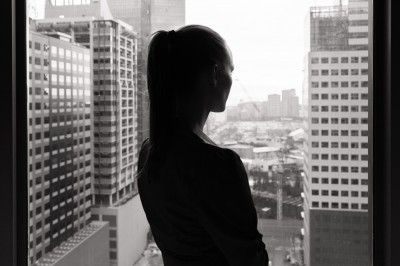 A new study shows that women bosses struggle with depression more than their male counterparts. The study, which was recently published in the Journal of Health and Social Behaviour, examined just under 3,000 middle-aged women and men.

The University of Texas at Austin study involved interviews with 1,300 men and 1,500 women, all of them graduates of Wisconsin high schools. Those behind the study asked participants about their responsibilities at work and how they felt about their jobs.

The University of Texas researchers said they were careful to control for other factors behind depression, including hours worked each week.

Dr. Ruth Sealy, a researcher at City University in London, England, says the study shows women continue to face adversity in the workplace. “Because we assume men’s ‘natural’ competence as leaders, women often have had to work much harder to get to those positions, only to find that even when they get there, their ‘right’ to that status is continuously questioned,” Sealy said.