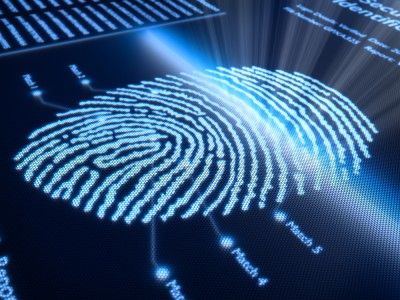 Researchers in England have discovered a new and very efficient way of testing for drug use: analyzing fingerprints.

The research team, which is based at the University of Surrey, recently unveiled a new, non-invasive test that can clearly reveal who has and has not consumed cocaine, a class A drug. In fact, the test can effectively distinguish between people who have merely touched the drug and those who have actually ingested it.

The researchers say they used several different kinds of an analytical chemistry strategy–often referred to as mass spectrometry–to reach conclusions about people tested for cocaine use. This isn’t the first time this kind of test has been employed, but it is the first to clearly show who has ingested the drug. In the past, testers could only see if one had physically touched the drug.

Dr. Melanie Bailey, one of the Surrey team’s lead researchers, explained the test this way: “When someone has taken cocaine, they excrete traces of benzoylecgonine and methylecgonine as they metabolise the drug, and these chemical indicators are present in fingerprint residue.”

Bailey’s team then sprayed a beam of solvent on the fingerprint slide to see if the aforementioned substances were visible. “The technique has been used for a number of forensic applications, but no other studies have shown it to demonstrate drug use,” she added.

Bailey’s team says it’s possible law enforcement officials around the world could soon be using the test. One major advantage of this new test: unlike blood testing, it doesn’t require the use of trained staff.