The Pros and Cons of 8 Different Types of Milk

Living 1200 meters deep in the bay of Bengal is a new species of bacteria that is set to solve the age-old problem of lactose intolerance in humans. Lactose is a type of sugar found in milk. Approximately two-thirds of people around the world cannot digest lactose. Children and the elderly are at the greatest risk for lactose intolerance.

This sea bacterium hasn’t quite been implemented on a large scale yet but doctors are certain it will provide a cost effective way to combat issues associated with milk. The secret to the treatment of milk is temperature. Ideal beta-galactosidase should be active at pH 67 to 6.8 and at 4 to 8 degrees Celsius during processing, shipping and long-term storage of milk. The beta-lactamase produced by the new sea bacterium meets these conditions. 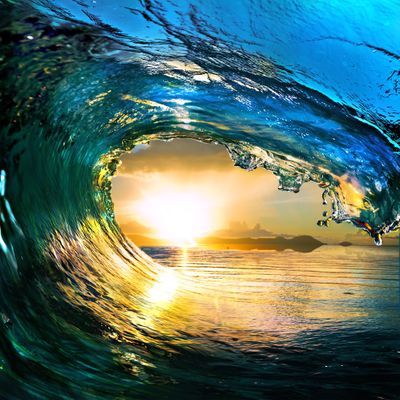