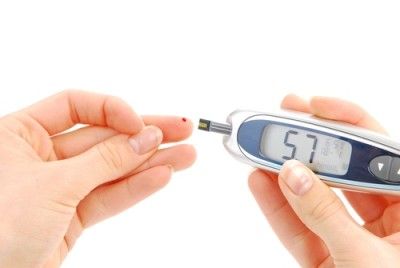 There’s some good news in the ongoing fight against diabetes: adult diabetes rates appear to be leveling off. It’s a somewhat surprising change after twenty years where the rate steadily increased.

According to a new report from the Centers for Disease Control and Prevention (CDC), the total number of people living with diabetes increased by just 0.6 percent between 2008 and 2012. At the same time, the number of new diabetes cases actually dropped about 5.4 percent.

That represents an impressive turnaround from the period 1990 to 2008, when adult diabetes rates increased 4.5 percent each year, on average.

“We are beginning to see a slowing of the increase in diabetes, and potentially a plateauing,” noted Ann Albright, the study’s co-author and the director of the CDC’s Division of Diabetes Translation. “It should give us all some optimism, but … we should not sit on our laurels.”

It’s worth noting that growth in the total number of people living with diabetes is not necessarily a bad thing. Dr. Robert Ratner, chief scientific and medical officer for the American Diabetes Association, says that actually indicates fewer people are succumbing to the disease.

“We’ve had an impact on death rates,” Ratner said. “People with diabetes are living longer and living healthier.”

Unfortunately, the good news does not apply to everyone. The CDC’s report, which was recently published in the Journal of the American Medical Association, says that diabetes rates continue to climb for African Americans, Hispanics, the elderly, and those with a poor education.