Ability of HIV to Cause Aids Could Be Weakening 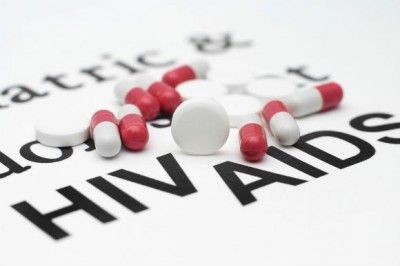 For decades we’ve associated the human immunodeficiency virus, or HIV, with acquired immune deficiency syndrome, or AIDS. And in many cases acquiring the less virulent HIV has lead to the far deadlier AIDS. But now, there’s good news: according to a new study, rapid evolution of HIV is slowing its ability to cause AIDS.

Right now it’s estimated that roughly 35 million people have HIV, which can lead to AIDS. Since its discovery more than thirty years ago, AIDS has taken approximately 40 million lives.

The study, which was undertaken by Oxford University researchers, involved 2,000 women in Botswana and South Africa, two countries that have struggled with AIDS for decades. The Oxford University team discovered that, in many of the Botswana cases, HIV had evolved to adapt a gene called HLA-B*57, which reduced the virus’ ability to replicate.

Previous studies have shown that HIV patients who have the HLA-B*57 gene progress more slowly towards an AIDS infection.

The study provides a bit of good news for health researchers struggling to help African nations combat HIV and AIDS. Philip Goulder, the study’s lead author, says it’s important to remember that there’s still a long road ahead and that “it would be overstating it to say HIV has lost its potency — it’s still a virus you wouldn’t want to have.”