Most Common Signs Of COPD 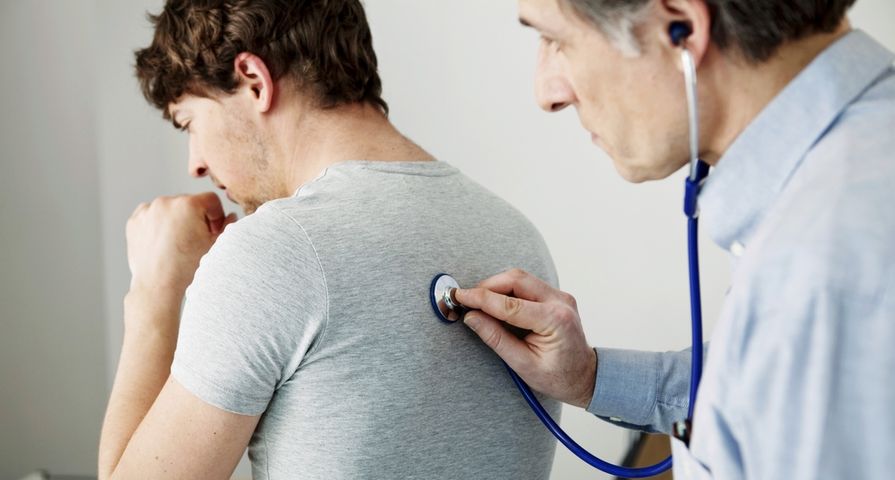 Chronic obstructive pulmonary disease (or COPD) most commonly results from smoking. COPD occurs when the airways in your lungs become inflamed due to excess mucus buildup. As a result, the airways become blocked and oxygen intake is depleted.

An awareness of the early warning signs of COPD can be the first step to prevent the condition from worsening. If left untreated, COPD puts you at higher risk for viral or bacterial lung infections and can result in the complete loss of lung function.

If you have one or several of the following COPD symptoms, seek medical attention immediately…

COPD causes dyspnea, also known as shortness of breath. It is typically one of the first symptoms to show up, which is why it can sometimes be overlooked. While it’s different for many people, most COPD patients describe it as “feeling like gasping or labored breathing. Other people describe the sensation of ‘air hunger,’” writes VeryWell Health.

In the beginning, it might only show up during exercise, but as the condition progresses, it will become worse and begin appearing after activities that weren’t tiring before, such as walking. “As the disease progresses you can get shortness of breath from even a small activity like walking to your bathroom or climbing up the stairs, or walking to your house,” says Haven Shah, MD, a pulmonary critical care specialist at Advocate Lutheran General Hospital in Park Ridge, Illinois, to Reader’s Digest.