11 Die in Quebec City From Outbreak of Legionnaire’s Disease 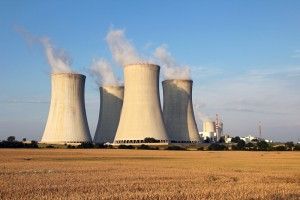 A recent outbreak of legionnaire’s disease has claimed at least 11 lives in Quebec City.

The disease, which is caused by legionella bacteria, grows in standing water and can be spread droplet form through ventilation systems. People with weak immune systems and heavy smokers are at the greatest risk of contracting the disease.

While the city claims the outbreak is under control, a total of 169 people have been infected with the disease since July. A city-wide effort to inspect cooling towers and ventilation systems where the bacteria are believed to be present is underway, but municipal officials have acknowledge that not all building owners are complying with their inspection requests.

Inspectors are also re-visiting 30 buildings to ensure that previously issued cleanup directives have been followed, but the provincial Public Security Minister’s demands for a coroner’s inquiry into the 11 deaths have, to date, not been met.