1 in 12 U.S. Soldiers Have Heart Disease 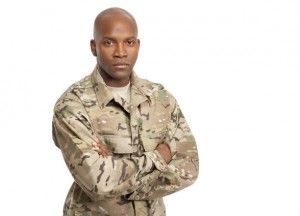 Does it surprise you to hear that heart disease is responsible for approximately 600,000 American deaths each year?

How about the fact that many can go years without being diagnosed with the “silent killer” known as heart disease?

What if you knew that even young, healthy, fit soldiers are at risk?

A surprising study reveals that over one in 12 U.S. service members who died in the Iraq and Afghanistan had heart disease before they were deployed!

“These are people who are asymptomatic, they feel fine, they’re deployed into combat,” says Dr. Bryant Webber, lead author of the study and doctor at the Uniformed Services University of the Health Sciences in Bethesda in Maryland.

However, Webber points out that the study shows a positive decrease in heart disease in young U.S. men and women.

“Young, healthy people are likely to have a lower burden of disease today than their parents or grandparents had decades ago,” says Webber. Partly due to better control of blood pressure and cholesterol, as well as an overall decrease in smoking, obesity and diabetes, which are closely linked to heart disease. 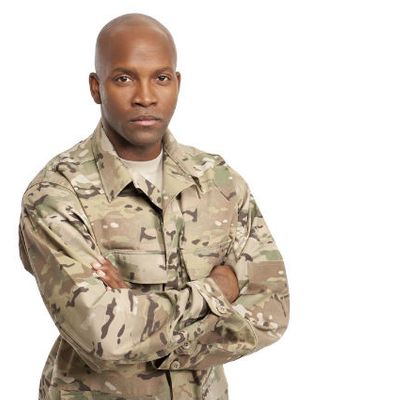