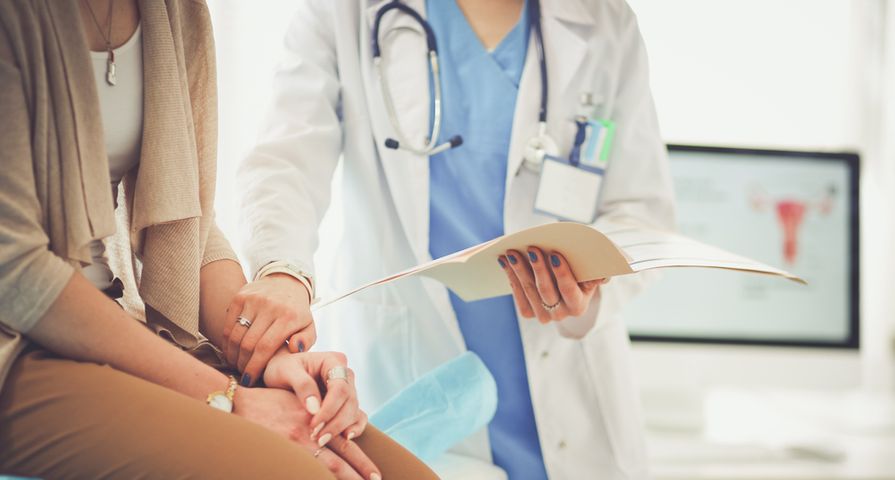 Mobility Scooters Covered by Medicare
Navigating the healthcare system can be tricky, especially when it changes so frequently. Every year seniors brace themselves for changes to Medicare. Unfortunately, 2020 might bring one of the biggest changes of all time that will have a major impact. Even though Medicare Plan F (also called Medigap Plan F) has been around for decades and is one of the most popular supplement plans, it could disappear.

Don’t be one of the millions of seniors who are affected and left without proper coverage. If you’re not sure what’s going on with Medicare Plan F or why it’s disappearing, we’ve got answers! Ahead of 2020, here’s a look at the biggest upcoming changes in Medicare.

What is Plan F?

According to eHealth Medicare, the Medicare Supplement Plan F is popular because it offers one of the most comprehensive lists of basic benefits out of all the Medicare Supplement (Medigap) policies. Due to the fact that it’s so expansive, it’s also the most expensive. This supplement plan covers all the costs left over after the Original Medicare (Part A and Part B) has been paid out which leaves enrollees with very few out of pocket expenses.

Basically the whole point of this plan is that it’s supposed to fill any gaps in Medicare coverage.

The disappearance of Plan F is a major loss for people like seniors because it can help cover the high costs associated with regular medical needs. It also offers great value for people who are susceptible to increased copayments and deductibles. In addition to that, along with covering Part A and B of the Original Medicare, prescription plans, and other supplemental coverage through Part C, Part F offers healthcare benefits that are geared towards seniors needs. Unfortunately, not only is Plan F going away, but Plan C is disappearing as well.

As we previously mentioned, Medicare Plan F is one of the most popular supplement plans, so why is it going away? Good question. Boomer Benefits explains that it’s all a result of “doc fix” law, also known as the Medicare Access and CHIP Reauthorization Act (MACRA) of 2015.  This legislation was passed as a way to help ensure that doctors are paid for providing Medicare services. The goal is to provide incentive for doctors to help Medicare patients by rewarding them fairly.

Unfortunately, previous laws will end up working against this idea by actually decreasing the pay of doctors in the future. Not surprisingly, doctors don’t like this. Due to the fact that their wages are at risk, many doctors have begun to threaten that that they will leave the Medicare program.

To resolve this issue, Congress gathers every year to vote on whether or not to stall the cuts. Up until this point, they have simply pushed the vote to the last minute only to continue pushing the problem off until a later date. Obviously this was not a long term solution and the problem was bound to catch up to them at some point.

The result of this was that they needed to fix the payment of doctors so that they wouldn’t all leave the Medicare program. The reason this decision was so hard to make was because it’s extremely costly. Boomer Benefits estimates this would cost the government around $200 billion over the next decade. The money has to come from somewhere which is why they had to readjust the Medigap policies, in addition to other measures.

When is it Going Away?

Every now and then Congress decides to change Medicare supplement plans. It all started back in 1990 when when the government first began standardizing plan options. Back in 2010 there were some major changes to these plans like when options like E, H, I, and J were all eliminated. The next two targets for this ever changing landscape is that Plan F and C will be disappearing in 2020.

Boomer Benefits assures that these Medicare changes won’t affect everyone. People who were eligible for Medicare Plan F prior to January 1, 2020 will still be able to purchase this plan in the future, as well as Plan C. The biggest change is for people who don’t qualify for Plan F ahead of January 2020. These are the people who will no longer be able to purchase the plan and who need to begin searching for new options. They should begin searching for how they can adjust their Medicare coverage, especially if they are already enrolled.

What Medicare Enrollees Should Be Doing Now!

People who are concerned about the disappearance of Plan F can still adjust their Medicare coverage, especially if they are already enrolled. Current subscribers of Plan F should keep their current plan. Even though Plan F is disappearing, those who are already enrolled shouldn’t see any changes. It’s the new Medicare enrollees who are ineligible for Plan F who should start considering their other options.

No matter what your specific situation is, you should still get informed on all Medicare coverage. Everyone, seniors especially, should do their own research because whenever there are changes to plans, there can also be changes in price. This means prices could be subject to an increase. Also, be aware that any new supplemental plans could potentially replace Plan F.

The best piece of advice we can give is to do a thorough amount of research about any possible rate increases for Plan F, and if you’re eligible, considering signing up for Plan F before 2020. Get educated and informed on all of your potential options when it comes to Medicare coverage. This will allow you to be better equip for any changes that might come in the following years. You should also compare coverage levels and prices between Medicare plans to ensure that your plan is the right fit for you, and whether or not it needs to be updated.

Mattresses for Seniors That May Be Covered By Medicare
X