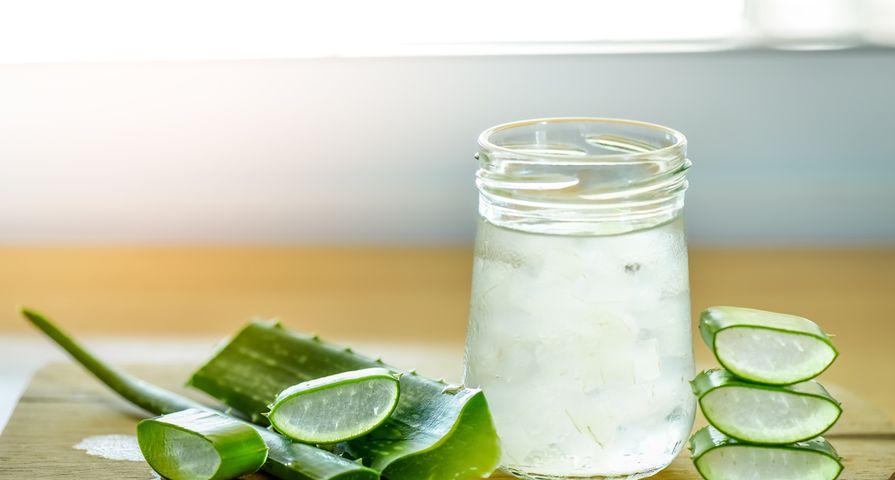 Psoriasis is a chronic autoimmune condition that causes flaky, red patches to develop on the skin. This buildup of skin can result in a scaling effect on the skin’s surface. Millions of people in America suffer from psoriasis, both men and women equally. It typically appears between the ages of 15 and 35, but can occur even earlier.

People who suffer from psoriasis are sometimes embarrassed of their condition or uncomfortable with it. This is mainly due to obvious inflammation and redness which often appears on visible areas of their body like the outside of the elbows, knees, or their scalp. It can cause itchiness, stinging, or even burning. While this condition isn’t curable, it can be managed with some natural remedies that have been known to provide relief.

As with many other health conditions, the symptoms of psoriasis can be improved with diet. Consuming foods that are high in omega-3 fatty acids can help reduce inflammation which is one of the major symptoms of psoriasis. The best way to get more omega-3 fatty acids in your diet is by doing so naturally, eating foods like flaxseed, olive oil, salmon, mackerel, tuna, or sardines. Another easy, yet effective way to get more omega-3 fatty acids is to consume fish oil supplements. Reader’s Digest suggests taking high doses of between 3 to 10-grams a day, but it’s important to talk to your doctor before doing this, especially if you are taking blood thinners.

This cooling agent is commonly used to treat sunburns, but can also help improve the symptoms of psoriasis. The gel found inside an aloe vera plant is able to reduce any scaling, redness and inflammation caused by psoriasis. It can be bought as a gel or cream (look for creams that contain 0.5-percent aloe) and applied it directly to your skin. To get the best results, apply it three times a day for at least 5 days consecutively.

Remember, while aloe vera is able to work a little bit of magic in terms of improving symptoms, it’s not a cure. Before applying it to your skin, test it on a small area and wait to see if you have any kind of reaction before continuing.

This vibrant spice is part of the ginger family and has been a popular cooking ingredient and remedy in Asia for centuries. In addition to being the main spice in curry, turmeric is often used to treat conditions that cause pain and inflammation, like psoriasis. It has been widely studied and praised for its anti-inflammatory and antioxidant properties. WebMD writes that studies show this spice may reduce psoriasis flare-ups. This is due it’s unique ability to alter TNF cytokine expression. The best way to use turmeric as a remedy for psoriasis is to take it in a concentrated pill or supplement form, or add it to meals while cooking, says the National Psoriasis Foundation.

It might seem counter productive to use sunlight, something we often told is a great danger to our skin, in order to treat a skin condition like psoriasis. According to WebMD, the ultraviolet B rays can help treat the symptoms of psoriasis. It’s important to note that we don’t recommend going out and bathing in the sunlight. You should always use sunscreen to avoid getting sunburnt and only expose the affected areas to sunlight for 5 to 10 minutes a day. This is extremely important because too much sun exposure can actually lead to a sunburn which will only aggravate the symptoms of psoriasis and make them much worse. It can also raise your risk of skin cancer.

One of the biggest triggers for psoriasis is stress. We all have stress in our life, some more than others. It’s hard to avoid in today’s world. Since there are many causes of stress that we cannot eliminate, the best thing to do is to learn how to manage stress and things that we can do in our everyday life to reduce it. Treating yourself to a massage is one of the ways you can reduce stress and minimize the symptoms of psoriasis.

In addition to relieving the symptoms of psoriasis, massages can also reduce pain. This is especially important for people who suffer from psoriatic arthritis, a condition that combines both psoriasis and arthritis. It occurs in the joints, resulting in a great deal of pain and swelling. If left untreated, it can become quite serious.