Interesting Facts to Know About Yoga 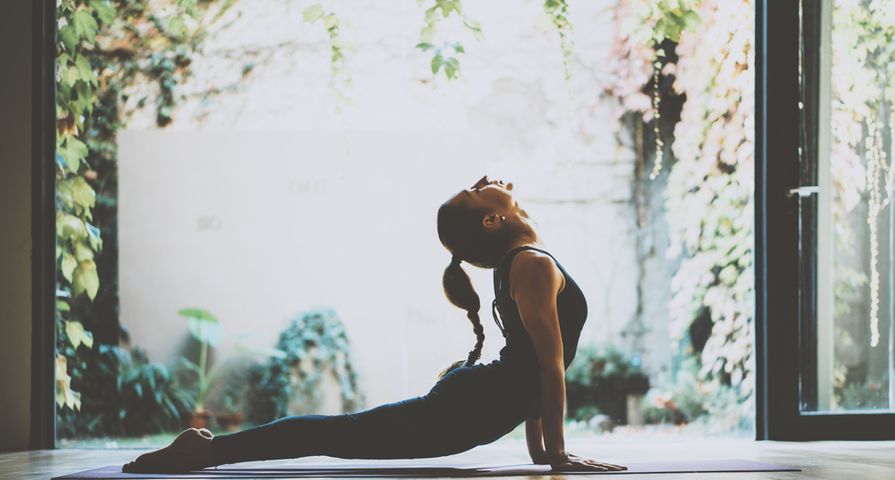 I’m not sure if you started today with a sun salutation, but it’s International Yoga Day! Each year we celebrate the over 5,000 year old practice that Indian Prime Minister, Narendra Modi, says “embodies unity of mind and body, thought and action, restraint and fulfillment, harmony between [hu]man and nature…”

The term “yoga” originates from the Sanskrit “yuj”, which literally means “to join” or “to unite”. Many who adopt a regular yoga practice consider it to encompass an integration of mind, body, and spirit.

The Bhagavad-Gita (a 700-verse portion of the Hindu scripture Mahabharata) yoga as “skill in action” while the Yoga Sutra (Patanjali’s ancient text that dates back to 400 CE and is considered the foundation of yoga philosophy) defines yoga as “the restraint of the agitation of thoughts”. 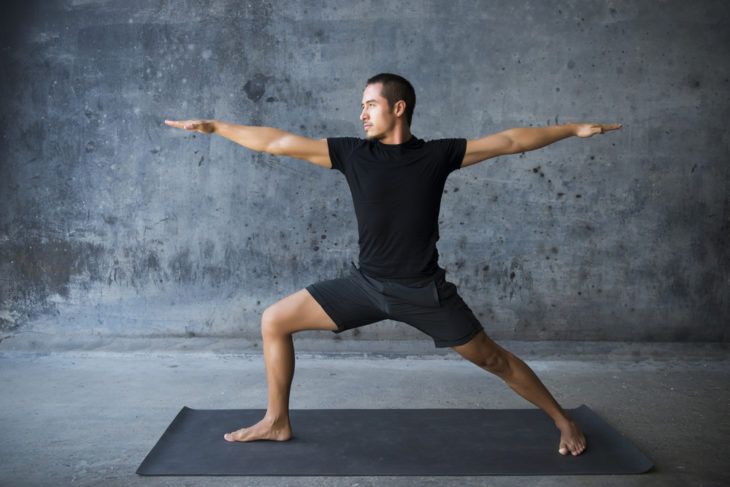 2. This History of Yoga

While yoga is something of an exercise fad in North America, it may surprise you to learn that it has been practiced for over 5000 years. In fact, the earliest indication of yoga can be traced back to stone carvings from the third millennium B.C., in India’s Indus Valley.

Today, while roughly 90-percent of all Americans are familiar with yoga—only one quarter of U.S. individuals have actually tired yoga (over 80-percent of yogis are female). Still, the U.S. yoga industry brings in an estimated $2.5 billion annually. 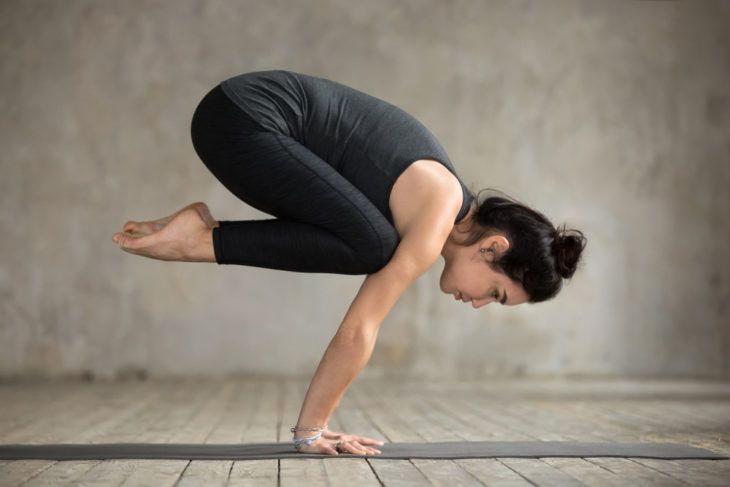 3. Yoga as the Fountain of Youth and Happiness

If you want to look and feel younger, body and soul, look no further than yoga. Research from the Yoga Journal boasts 38 impressive benefits of a regular yoga practice—ranging from better sleep to improved heart health to less stress and reversal of oxidation and cell damage that leads to age-related illness and chronic disease.

So “Namaste” for better physical health as well as mental health. Take it from this University of Wisconsin study that linked yoga to increased activity in the bran’s left prefrontal cortex, which impacts happiness and immune function. If you don’t buy the research, just ask Tao Porchon-Lynch how she feels at the age of 97-year-old. She’s considered the world’s oldest living yoga teacher in a formal setting. 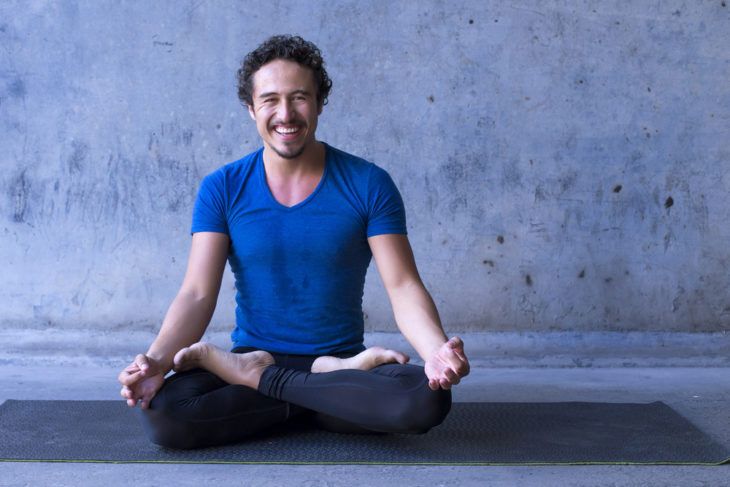 June 21, 2016 marks the second annual Yoga Day (the first was celebrated in 2015) after the United Nations General Assembly (UNGA) unanimously voted to establish a day for yoga on December 11, 2014.

India’s Prime Minister, Narendra Modi, June 21 as Yoga Day due to the fact that it’s the longest day of the year in the Northern Hemisphere, and is marked as a day of harmony between humanity and nature in many parts of the world. 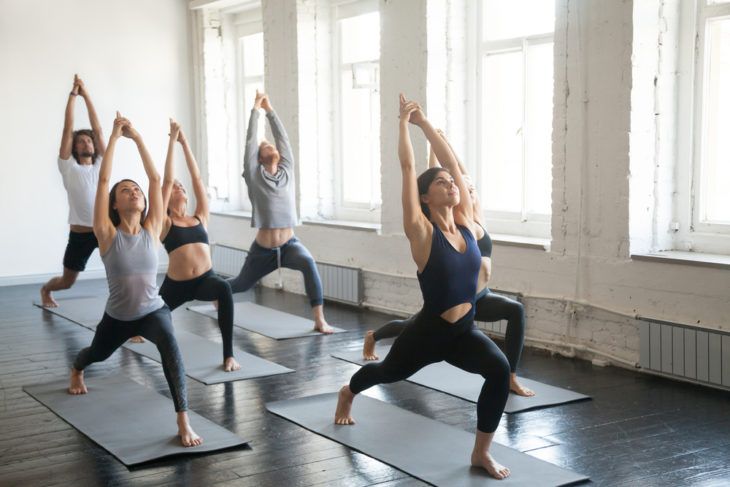 The most obvious way to celebrate Yoga Day is to join global yoga enthusiasts from New Delhi to Toronto and from New Zealand to China and get twisty! Yogis around the world greeted the sun with various yoga-themed events.

For instance, to celebrate International Yoga Day, BridgeClimb and The Hindu Council of Australia hosted the world’s first Yoga event (this morning) at the top of the Sydney Harbour Bridge while the UN in New York, projected a series of asanas on the headquarter walls. 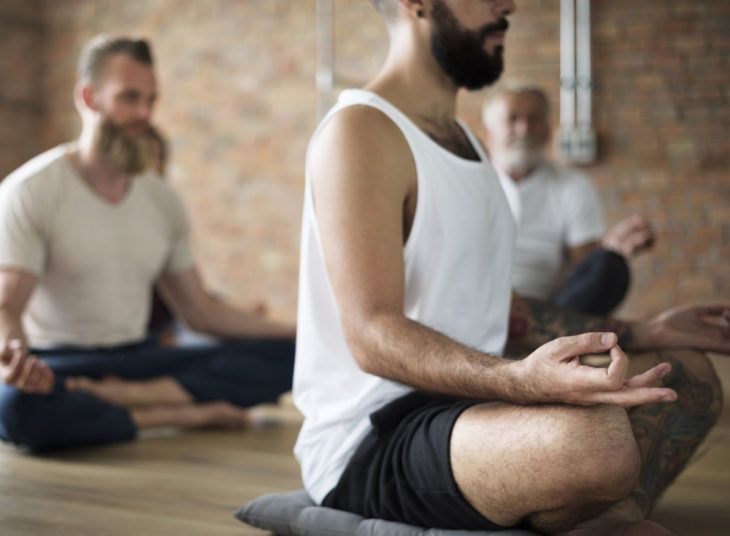 You can easily take part in the yoga celebrations by bending with the millions of yoga enthusiasts who’ve organized mass practices in gyms, government spaces, parks, and public spaces worldwide.

If you can’t get out to a celebration, get your downward dog or peacock pose on at home or in your favorite outdoor space (that’s me doing yoga on Canada’s lovely Vancouver Island, in 2009). Whichever pose you choose, be sure to snap a “yoga selfie” to post to Twitter with the dedicated hashtag #YogaDay. 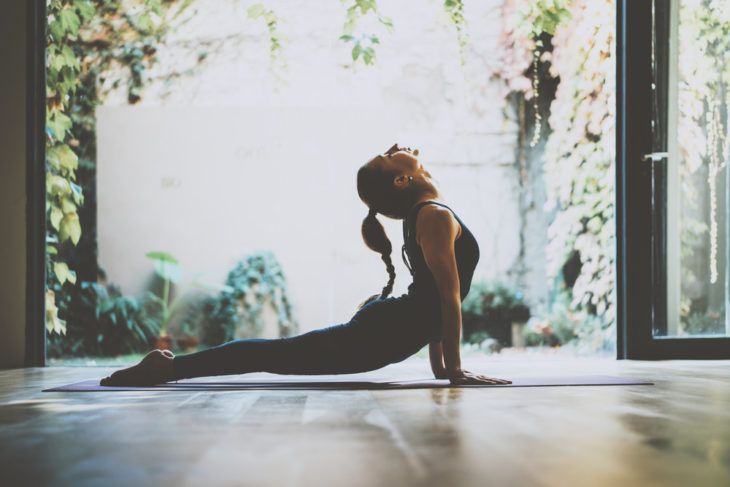 7. Get Downward Dog…With Your Dog

And even if you don’t have anyone to partner yoga with, look no further than your best furry friend. That’s right “doga” is a thing that gets tails wagging. This yoga style helps achieve harmony among human and furry yogis alike.

The book The Subtle Body: The Story of Yoga in America, written by Stefanie Syman, traces doga back to its beginnings in New York, in 2002. Suzi Teitelman created doga for pets to perform yoga asanas alongside and partnered with their owners. 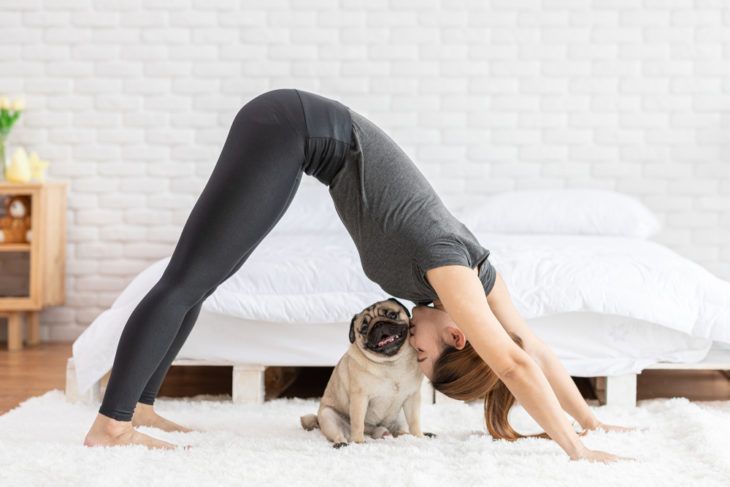