Reasons to Take Your Workout Outside 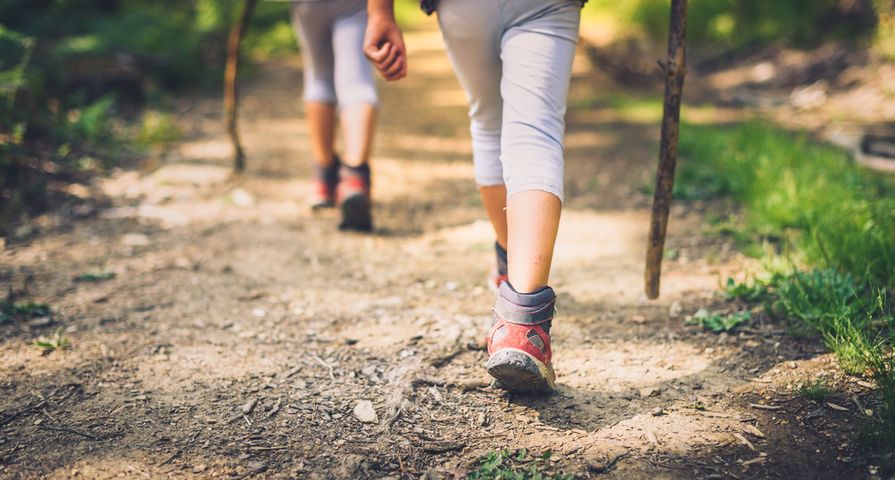 When the warm weather finally arrives it gives exercise enthusiasts more than enough reason to move their running, walking, biking, and hiking workouts outdoors. During the summer months it may be a little hot, but in the fall and spring, or cool summer mornings we can get a gratifying, outdoor sweat on and reap the rewards of being in the great outdoors.

Here are seven convincing reasons to take your workout outside…

Get an Outdoor Energy Boost

You probably refill your coffee cup, a second or even a third time, when you’re feeling sluggish. However, research from the University of Rochester, claims that simply getting out into nature will improve energy levels.

Since we already know that physical activity naturally boosts energy stores—the study adds that just 20-minutes of fresh air doubles the energy-enhancing effects of exercise alone, and proves as effective as that second cup of coffee. 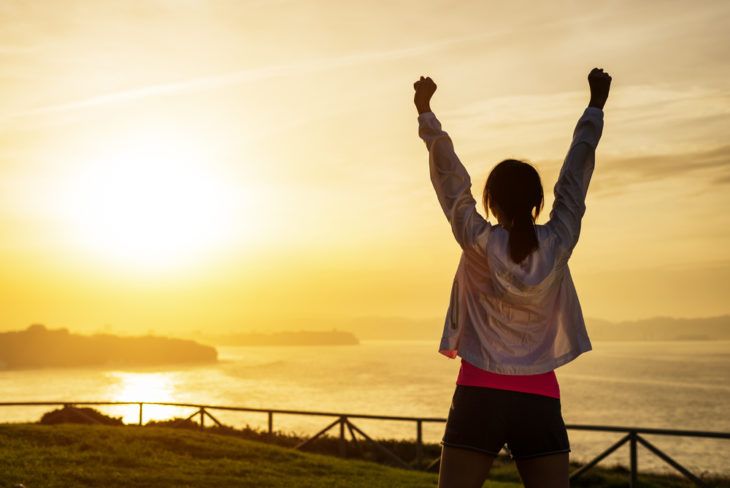 Reduces Stress in the Great Outdoors

Research from Peninsula College of Medicine and Dentistry determined that overall mental and physical well-being improves from taking exercise into the great outdoors. Trial studies showed that when participants took outdoor exercise—tension, anger, and depression decreased substantially when compared to doing the same activity indoors. 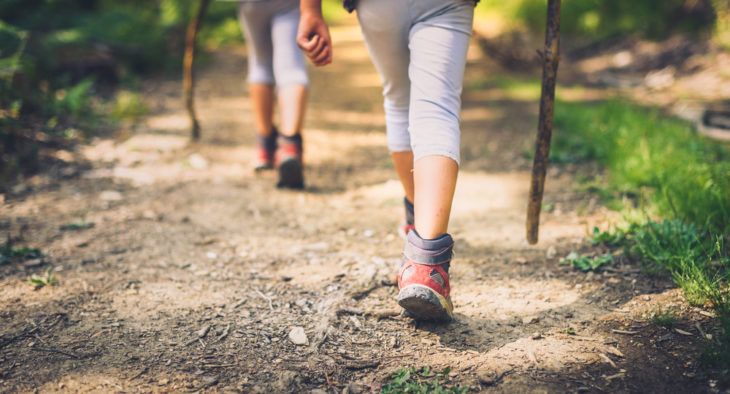 Take Exercise Outside for Happiness

The BBC reported on a body of research from 2010, which claimed just 5-minutes of outdoor activity (i.e., walking, running, or enjoying green space) doubled their rate of positivity (including overall mood and self-esteem) by 50-percent compared to walking or running on a treadmill at the gym. 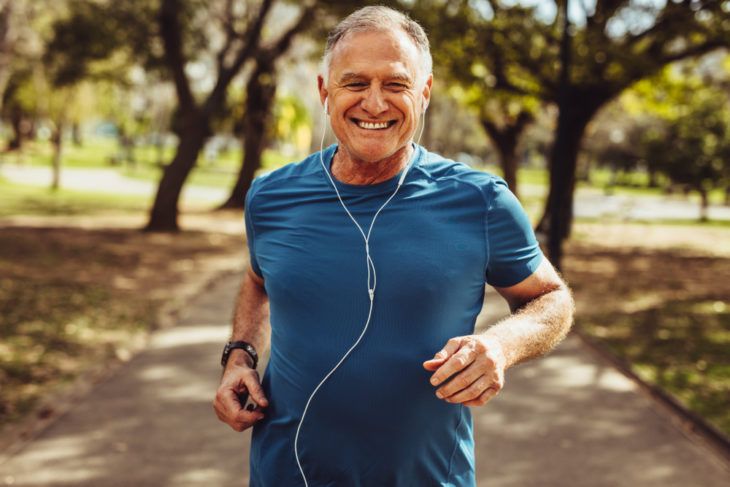 I’ll bet you never considered a diet high in green space, sunlight, and fresh air in order to shed excess pounds. However, researchers from Deakin University’s Centre for Physical Activity and Nutrition Research, in Australia as well as the University of Sydney Children’s’ Hospital, it does make a difference where children spend their free time.

For instance, rates of obesity among kids who spent the majority of free time outdoors were roughly 40-percent lower compared to kids who filled their time with indoor pursuits. 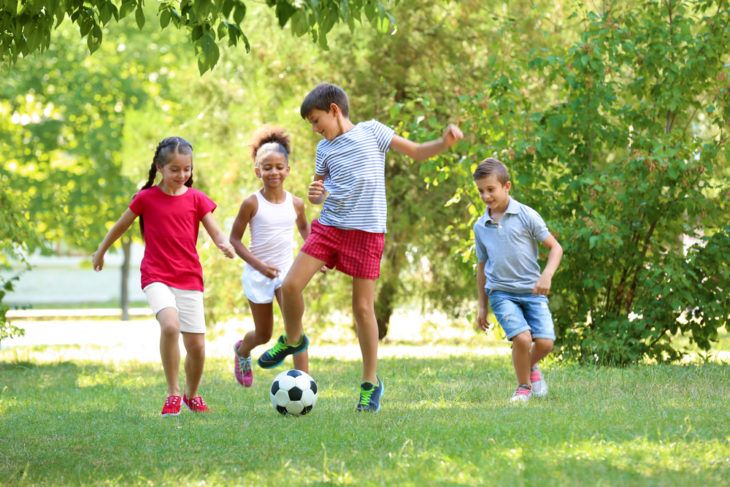 Let’s face it; between work, family obligations, and social responsibilities most of us aren’t motivated to squeeze in a run or walk. However, if you choose to tread outdoors; you will be more likely to repeat the activity, according to a research survey published in the Environmental Science and Technology journal. Findings show that exercising outside created reinforced behavior—and a stronger intent to replicate the experience. 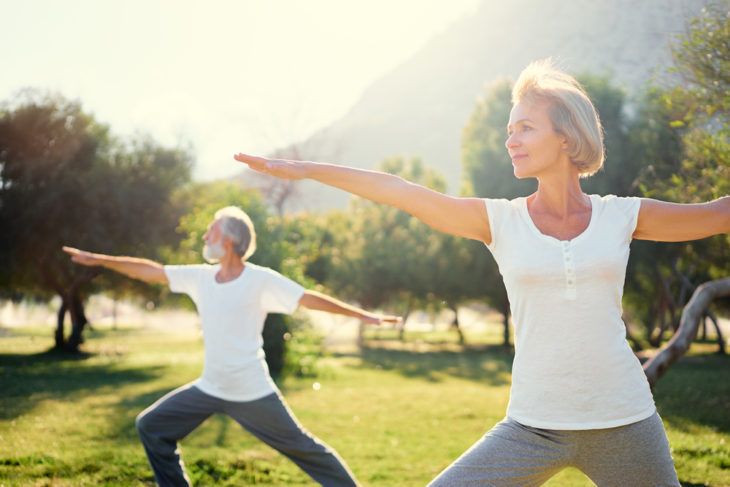 You might not think it matters much if you run in a park or in a bland gym, however, according to a study from University of Illinois, physical environment does matter—quite a bit! The study focused on 450 unmediated children diagnosed with ADHD, and monitored their attention span following a 20-minute walk either through city streets or a nearby park. They found that those who strolled through green space showed a measurable improvement in focus vs. than those who walked city streets. 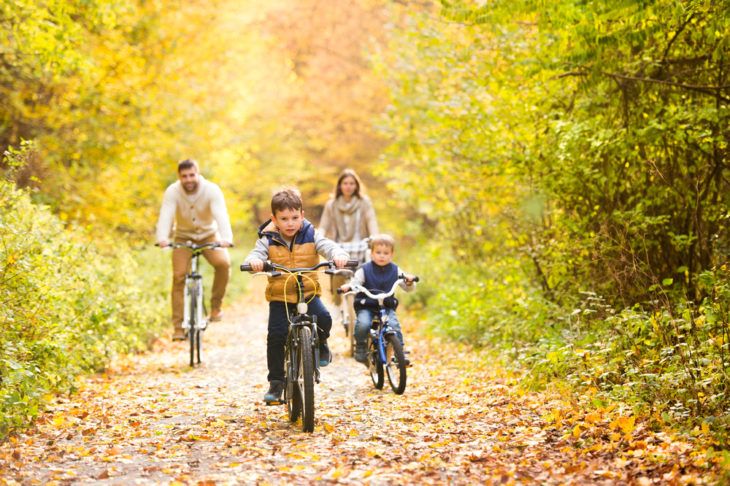 Perhaps the most vital takeaway from the benefits of taking exercise outside was found via a collaborative and randomized set of studies, conducted by NIHR Peninsula Collaboration in Leadership for Applied Health Research and the European Centre for the Environment and Human Health (ECEHH).

Researchers compared the mental satisfaction of 833 adults who exercised outdoors to indoors and found that those exercising in natural environments claimed greater feelings of positive engagement, enjoyment, and satisfaction with outdoor fitness. 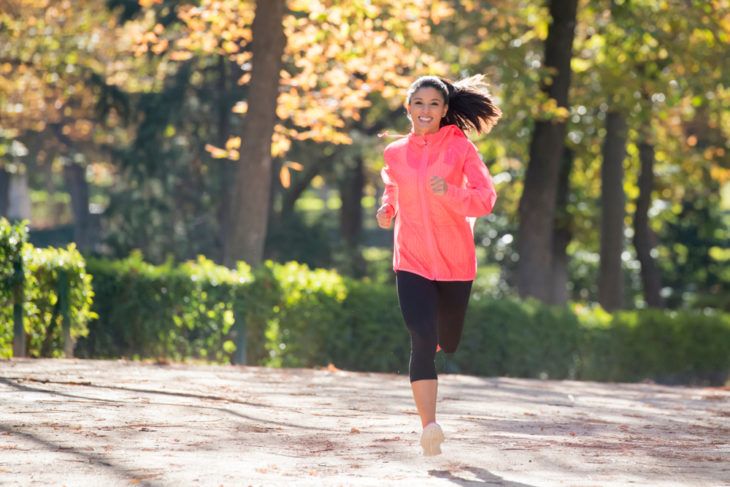