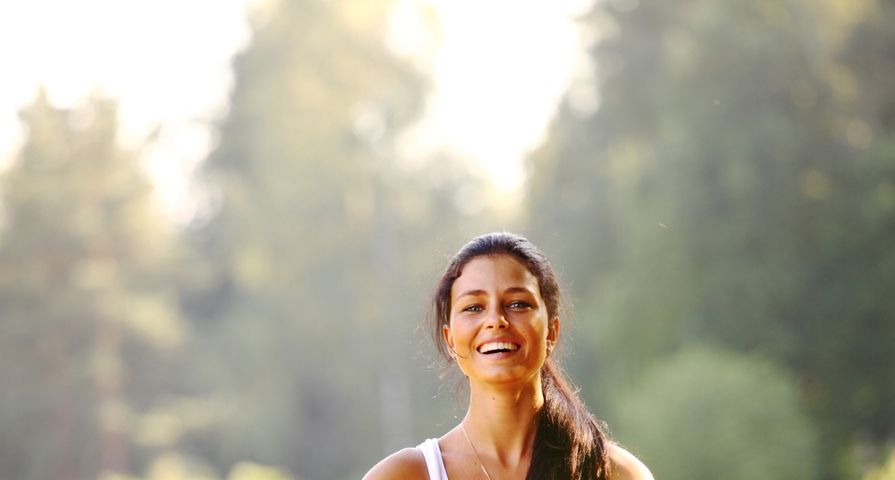 Meditation is the practice of sitting still and breathing in a controlled manner for extended periods of time. While the practice has been around for a millennia, meditation has recently emerged as a popular approach to regulating both physical and mental wellbeing. Whether it’s used as a cool down in trendy yoga studios or to brainstorm in Silicon Valley boardrooms, meditation is proving to have wide appeal due to its calming nature. And now the science is weighing in. What ancient practitioners probably intuitively knew all along, modern science is now beginning to demonstrate. Meditation has a real impact on your health…

Perhaps the biggest impact that meditation has on our health has to do with counteracting the debilitating and wide-ranging effects of stress. A medical consensus has emerged over the past decade that chronic stress causes all sorts of problems including higher blood pressure, decreased immunity, and impaired cognitive functions. When you feel stressed, your body releases the “stress hormone,” cortisol. Elevated levels of cortisol in your system is a problem on various levels and finding a way to reduce that level could help prevent a number of health issues from developing down the road. This is where meditation comes into play.

A vigorous immune system is obviously crucial to living a healthy life, which is why we do all kinds of things to boost it, like taking vitamin C and drinking Echinacea tea. A number of recent studies have shown that meditation can also play an integral role in maintaining and even strengthening your immune system. According to researchers at the Infanta Cristina Hospital in Spain, meditation, specifically Transcendental Meditation (one of the various schools of meditation), was shown to increase the level of cells in our blood that fight off viruses and bacteria. These cells, specifically subsets of leukocytes and lymphocytes, were found in higher levels of those who practiced medication versus those who did not.

Meditation is also linked to what goes on in your gut. This is especially important for the 10 to 15 percent of the population that suffers from Irritable Bowel Syndrome, a disorder that effects women in disproportionate numbers compared to men. Specifically, utilizing mindfulness meditation can help women reduce the severity of IBS symptoms, which include chronic abdominal pain along with irregular bowel habits.