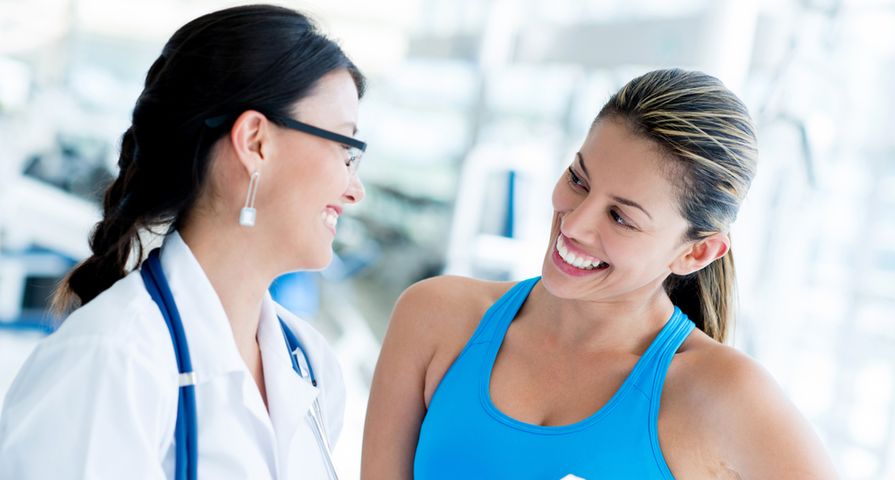 If you’re feeling under the weather, the default teaching is that you should stay at home, rest, and take it easy. However, physical activity doesn’t have to be thrown to the side if you’re not feeling 100-percent. In fact, in many cases, moving around can help.

You should probably consult a doctor if you’re feeling really ill before trying some strenuous activity, but here are 12 tips for working out with an illness…

PrecisionNutrition.com explains that there are key differences between “working out” and “physically moving the body.” It notes that a “structured workout routine” that makes you sweat and breathe heavily can trigger a stress response in the body, which is fine – when you’re healthy.

However, that doesn’t mean you can’t get some quality “non-strenuous” exercise in other ways when you have the sniffles – and this might actually boost your fight response against the illness. 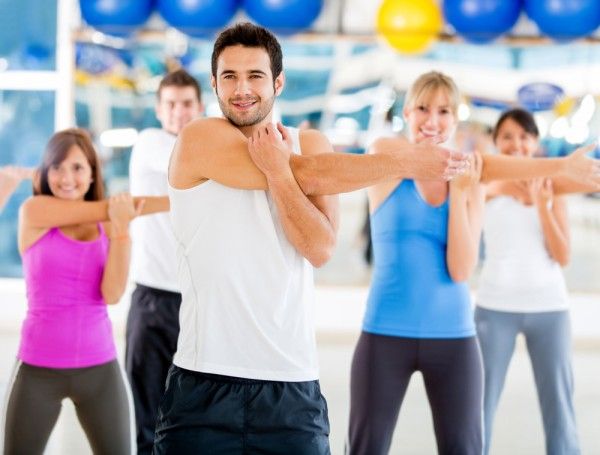 2. Take Intensity Down a Notch

If you’re dead-set on following the same workout as usual, you can achieve this by turning down the intensity notch by at least 50-percent, notes PopSugar.

PopSugar says instead of performing the same workout as usual with a lowered intensity, you can try stretching exercises or moving around in a pool instead. You can also consider taking a few days off before hitting the gym at full speed ahead, it adds. 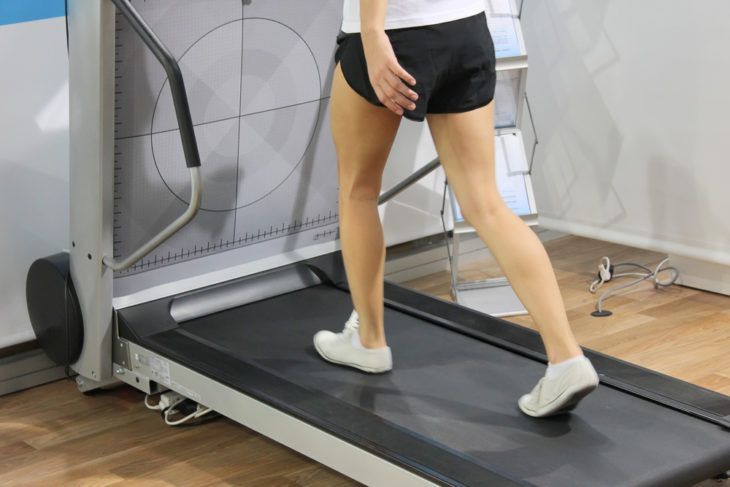 When do you really know when it’s okay to work out versus when you’re possibly just going to make yourself sicker? The Mayo Clinic explains “mild to moderate physical activity” is fine if you have a cold, but no fever.

Generally, exercise is fine if your symptoms are all “above the neck” – such as a runny nose, nasal congestion or sneezing. If you have a “hacking cough,” chest congestion or an upset stomach, give the gym a pass for your own good (and possibly the good of others) suggests the source. 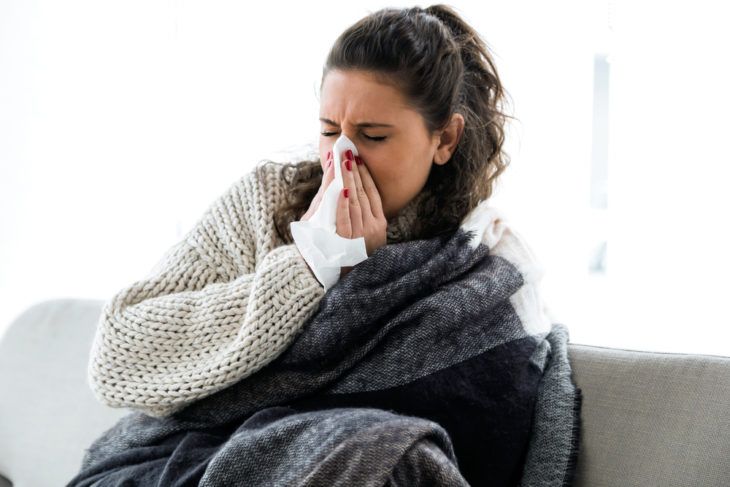 4. Think Through a Fever a Flu

If you have a flu with a fever, then you’re best to stay in bed, according to DailyBurn.com. “Working out with a fever can make your health way worse,” it notes. (Also keep in mind you might be contagious at this stage.)

Another concern is that temperatures of 101-F and higher have been linked to heart damage, and exercising when you temp is above this range can raise the risk of myocarditis – which (although not common) can cause sudden death, it adds. Wait 24-hours after the fever has disappeared (without the use of meds) to start exercising again, it adds. 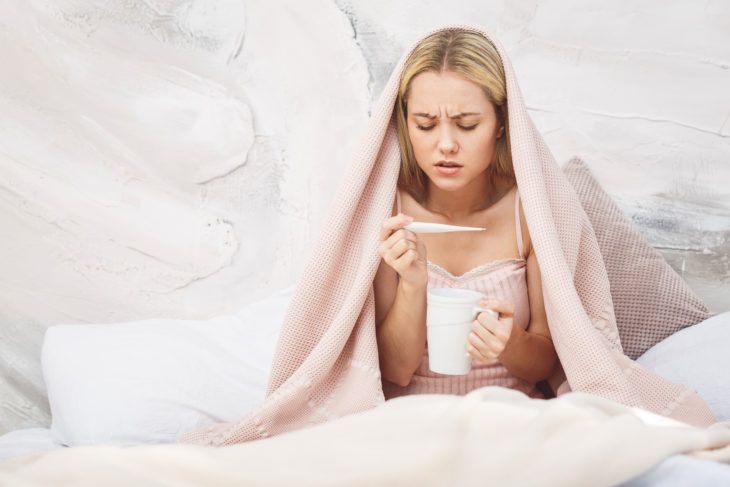 5. Don’t Bother if You Have a Stomach Bug

Stomach flu is one of the most common illnesses that can knock you out of commission for a day or more – so if you can’t do things like go to work and make your own breakfast because you’re violently ill, then it should go without saying that working out during this time is a bad plan.

Livestrong.com says you should “skip vigorous forms of exercises while fighting the stomach flu bug, as exercise can worsen the symptoms.” In fact, it adds you should avoid all exercise until symptoms have let up. When you begin again, start with lower intensity – try walking at first if you’re a jogger, it adds. 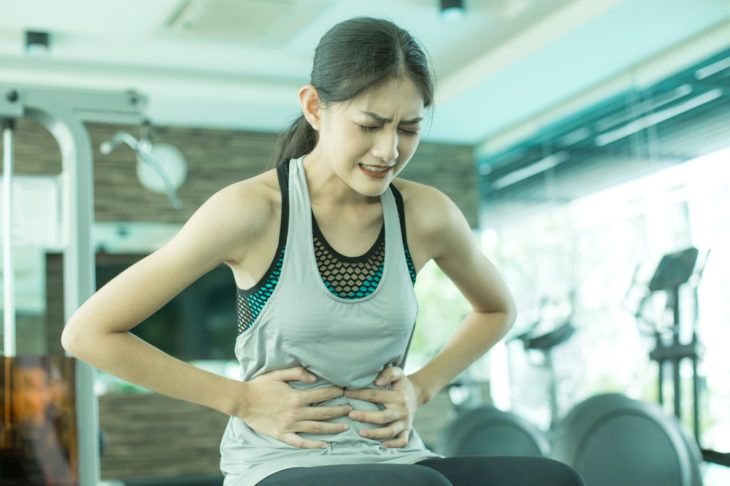 6. Complications of Working Out While Ill

As we mentioned earlier, working out while you have a fever can put additional strain on your heart and result in death in some cases. Dr. Mercola explains that intense exercise (like running a marathon) boosts stress hormones that suppress white blood cells, which can lead to higher chance of developing upper respiratory infections – and that’s in healthy individuals.

Working out while sick can also raise your chance of dehydration, which carries its own range of complications. 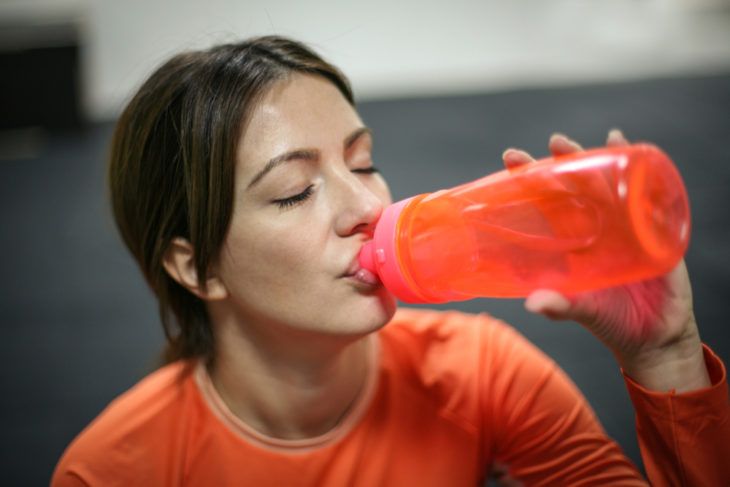 7. Think About Others at The Gym

So you’ve passed the above the neck rule, and you’ve got your workout gear ready to take to the gym. Should you? Definitely not, according to LiveStrong. “Coughing and sneezing during a fitness class or while lifting weights leaves a trail of nasty microbes waiting to infect the rest of the gym,” it notes.

If you pass the above-the-neck test, keep your workout at home, it adds. Use a DVD or some pumping music to motivate you if needed. If you end up at the gym and find yourself coughing – at least have the decency to sanitize the equipment afterwards, adds the source. 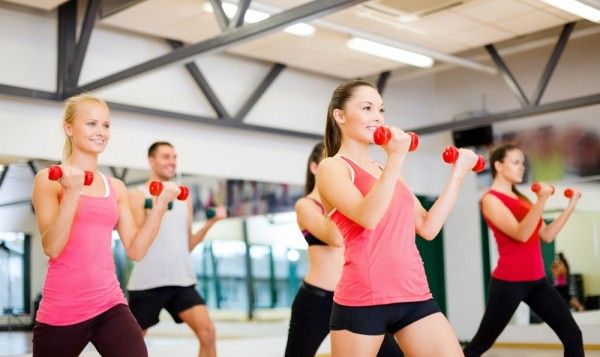 8. These Routines are ‘Sick’

As the kids these days would say, some things are “sick” (which actually means cool). This is admittedly a stretch, but the same goes with working out while sick – there are some exercises that are just better suited to when you’re feeling under the weather.

Precision Nutrition says if you’re feeling stuffy but still want to get your daily dose of exercise, you should think outdoor walking, low-intensity bike riding, gardening (yes, it can burn calories), or Tai Chi. You can also turn to yoga, water aerobics, recumbent bike, or even low-intensity weight training, adds PopSugar. 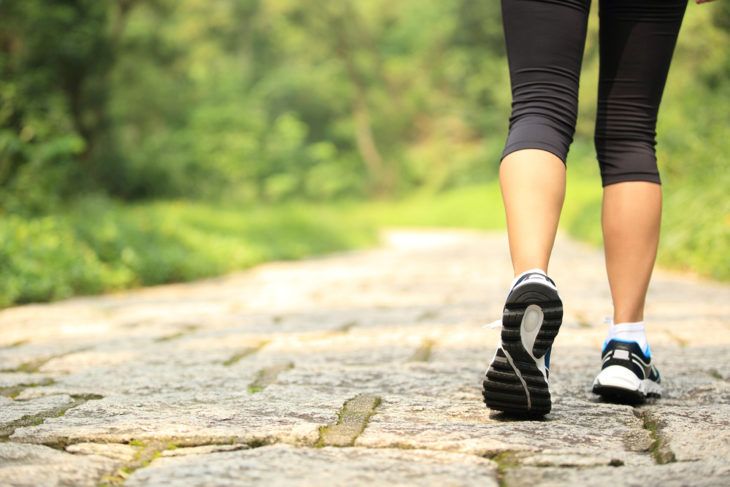 If you actually have the plague, then you have our sympathies. However, chances are you just have a cold or a flu, but there are some exercises that are especially harmful while you’re fighting off a virus.

Health.com says the worst things to try while you have a cold are exercise machines at the gym (mostly due to etiquette), lifting heavy weights (your strength will be compromised when you’re ill), and taking part in team sports (again, etiquette). 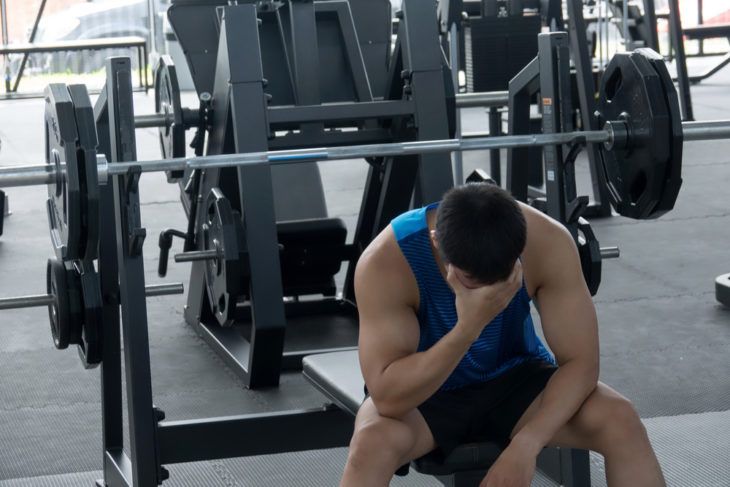 10. Stay Warm While you Work it Out

Health.com also says outdoor activities in cold air is a bad idea when you’re not feeling your best. But it’s not because cold air somehow lowers immunity (which apparently is a myth), it’s because of the quality of the air itself, it adds.

Cold, dry air can further “restrict or irritate” airways – which in turn can lead to runny nose, coughing, or even asthma-like symptoms, adds the source. You may want to think twice before taking part in skiing in snowboarding if you’re battling a cold, it adds. 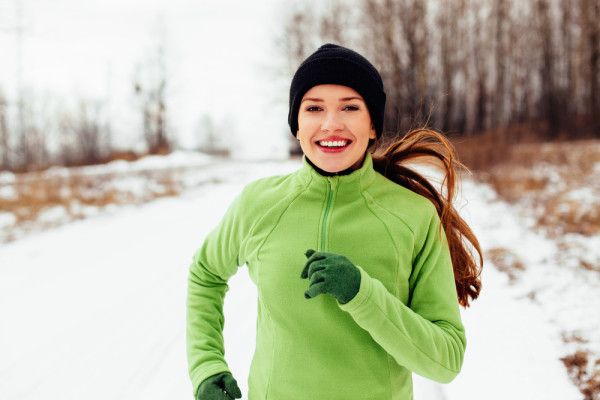 11. When Can You Get Back to Hitting it Hard?

It depends on the type of illness you’ve had, according to LiveStrong. For example, if you are suffering from a respiratory illness, you may want to wait up to 2-weeks to resume your normal workout routine.

This is because the strain can turn your relatively minor illness into bronchitis or even pneumonia if you push it too hard, it adds. In the case of the common cold, you can follow the “above the neck” rule to resume training, while you have to wait until your fever is gone altogether before hitting the heavy bags again, notes the source. You can also consult a doctor to get the green light. 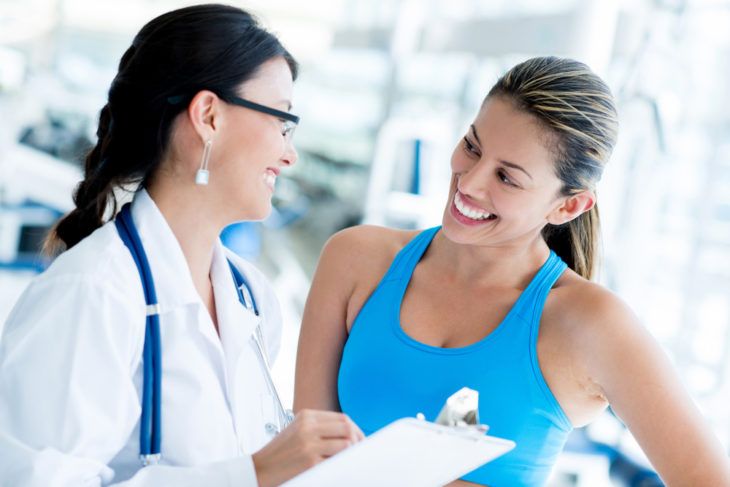 What’s the best way to continue your workouts uninterrupted? Avoid getting sick in the first place. While proper nutrition and vitamin supplements (if needed) are a big key to staying healthy, exercising regularly is itself a good way to avoid illness, says Dr. Mercola.

The source says “vigorous exercise is excellent preventive medicine against cold and flu,” as it better circulates blood and components of your immune system through your body. The source suggests 2.5-hours of exercise per week to reduce chances of getting the flu. But remember, if you’re already sick – refer to what we’ve already told you! 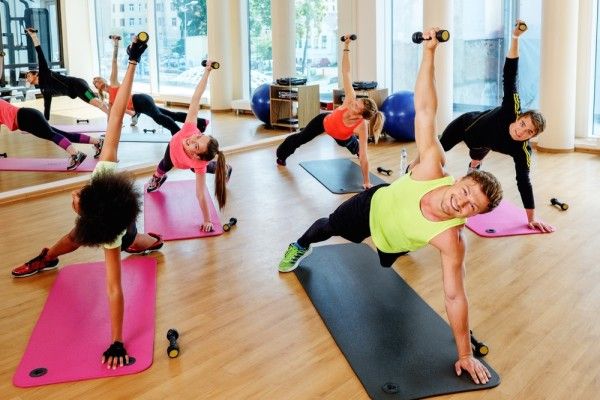