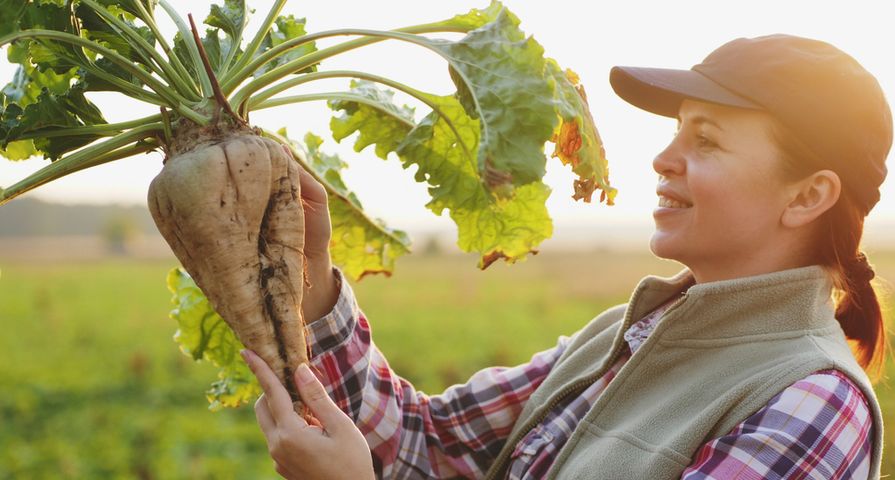 GMO foods refer to crops and foodstuffs that have been genetically modified—typically to protect them from pests or disease, to boost nutrient value, or to improve size and taste. These altered foods are typically cheaper to grow and manufacture, as they often require smaller quantities of energy and water to process, but boost larger yields.

Across America, GMO foods can be found everywhere and in basically everything we consume.  Pretty much every stage of the food production process—from crop growth to processing to animal feed—many of these popular foods on your table have likely been genetically modified in some form…

Let’s begin with one of the most obvious. According to researchers at Michigan State University, GMO corn takes up roughly 80-percent of the American corn market thanks to the big conglomerate biotech seed companies (i.e., DuePont/Pioneer, Monsanto, Hi-Bred, Dow, AgroSciences, and Syngenta).

In fact, several studies out of Norway, Hungary, Austria, Ireland, Turkey, and Australia all blame GMO corn used for human eating and in animal feed for raising obesity rates (especially in children) as well as a slough of organ disorders, such as heart disease and type 2 diabetes.

According to non-profit organization, Green American, almost 60-percent of American sugar originates from genetically modified sugar beets thanks to a herbicide sprayed to protect plants from agricultural pests and weeds, as well as speed growth. This means that sugars added to processed snack foods, soups, canned sauces, cereals, and breads contain genetic modifications.

When it comes to genetic modifications, potatoes are one food being targeted by farmers and leading health organizations alike. Agricultural scientists have research underway to engineer disease-resistant potatoes (i.e., to Phytophthora infestans), tadders that are easier to process in non-consumables (i.e., glue and lubricants), as well as potatoes to prevent certain diseases (i.e., World Health Organization scientists are working to infuse potatoes with a cholera vaccine-like to eventually distribute and market to at risk countries.

Yellow squash and zucchini are two vegetables that are particularly prone to insects, which is why scientists hatched a toxic protein to protect them from vermin and disease.  Blood samples taken from human participants in a study published by the Food & Environment Reporting Network, showed traces of insecticide excreted.

So even though GMO numbers from these crops are low right, chances are they will flourish in the future.

Although many oils come into our kitchens genetically modified, canola oil is a big culprit ever since rapeseed oil (the primary oil used in canola) was approved for chemical alterations back in 1996. Currently, the US National Center for Food and Agriculture estimates that up to 90-percent of America’s canola crops have been genetically modified.

Like corn, researchers at Michigan State University confirm that over 70-percent of US soybean crops enter the market genetically modified. The modifications are made to protect the crops from RoundUp, a popular herbicide used to banish weeds.

Considering that soybeans are used in a wide variety of products—from sauces to snack foods—the chemical residue that sticks with soybeans through harvesting, manufacturing, and packaging is scary stuff!

Considering that the very genetically modified vegetable to hit the US market was the Flavr Savr tomato, cultivated in California, in 1994, tomatoes have been under the microscope of genetic engineering.

The first altered tomatoes were injected with modified genes engineered to resist antibiotics in order to help them grow larger, longer, and more resilient against pests, disease, and long transportation. However, even though currently genetically engineered tomatoes lack the antibiotic resistant genes, Israeli scientists merged a tomato with a lemon in 2007, bio-engineering the very first lemato, a longer-lasting, mild, fruity-smelling version of the tomato.

When the topic of growth hormones is brought up, milk is often the first consumer product scrutinized. Estimates claim that one fifth of all US dairy cows are injected with rBGH (recombinant bovine growth hormone) to boost weight, growth, and milk production.

What’s scarier is that cow’s milk infused with growth hormones has been banned from several European countries (i.e., Canada, Japan, Australia, and New Zealand) due to transference into milk products and humans who consume them.