The Pros and Cons of 8 Different Types of Milk 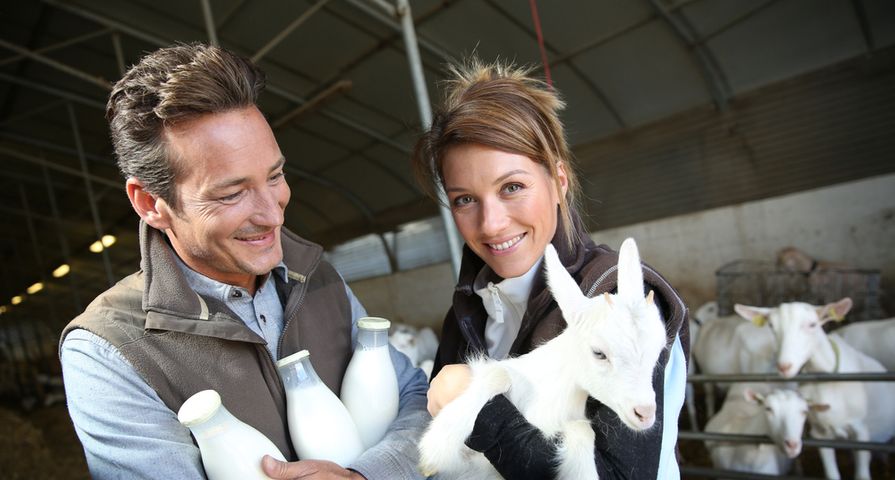 Chances are your parents and grandparents grew up with just one kind of milk – the type that comes from a cow. But these days there are so many different kinds of milk – from almond milk to cashew milk – that it’s hard to know which one is best for you and your family.

The answer, it seems, depends on what you’re looking for in your milk. If you’re trying to cut back on fat, you may be most interested in certain types of milk, while those concerned about sugar or calorie consumption may have different choices entirely…

When purchased in a store, cashew milk is fairly similar to the more popular almond milk. In most cases it comes with about 40 calories and 3.5 grams of fat per cup. Cashew milk is often fortified with vitamins D, B12 and A.

The drawback of cashew milk is that, like almond milk, it’s typically much lower in protein than soy or cow milk, meaning it may not keep you feeling full very long. That can be remedied by making cashew milk at home, but this process can also increase the calories per cup. 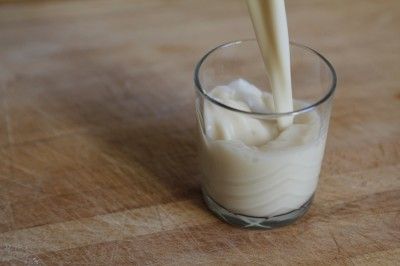 It used to be that you’d only find coconut on desserts, but in recent years it’s become a go-to source of healthy fat and protein. Coconut milk is typically low in calories and has a unique taste that coconut fans will adore.

But it may not be for you. For one, it’s typically higher in fat than other types of milk, with around five grams of fat per cup. It can also be high in sugar, unless you opt for the unsweetened variety. Finally, it often comes without any protein, meaning it may not keep you feeling full for very long. 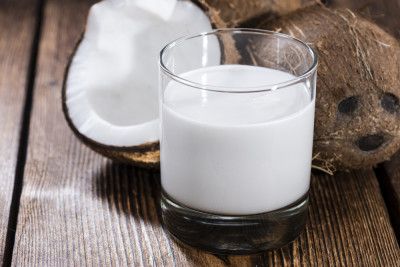 Goat’s milk was one of the first major alternatives to cow’s milk. Goat’s milk cheese is also very popular. But is goat’s milk the best milk choice? One advantage: it’s very high in protein, with about 8.5 grams in every cup.

Unfortunately, goat’s milk is also rather high in saturated fat – to the point where it’s similar to whole milk. However, it does pack many great nutrients, including magnesium, potassium, and vitamins A and C. Many types of goat’s milk also come fortified with vitamin D. 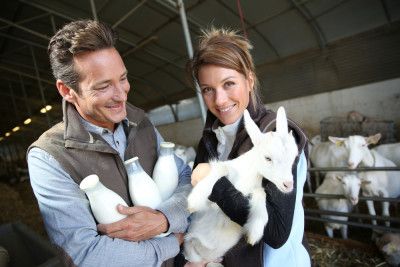 No, you won’t need a note from your doctor to legally buy and drink hemp milk, which is made from hemp seeds. This rare type of milk is very high in omega-3 fatty acids, which have been shown to promote heart health and keep our brains working effectively. Hemp milk also provides more iron than cow’s milk.

The drawback of hemp milk is its low protein content, which means it may not keep you feeling full for a longer period of time. It’s best to look for unsweetened hemp milk fortified with calcium and vitamins A and D. 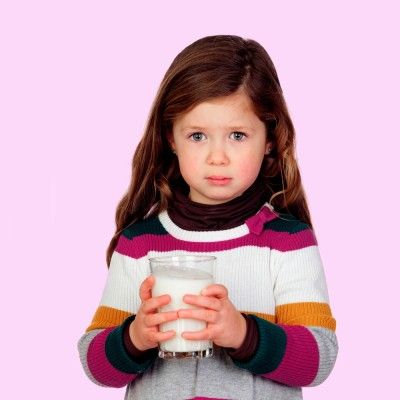 Almond milk has become remarkably popular in recent years, and for good reason – it’s a lactose-free alternative that packs more vitamin E than cow’s milk. It’s also available in a variety of flavors and can found with more or less fat content. It’s also very low in calories, with one cup of unsweetened almond milk containing just 30 calories.

But like cashew milk, almond milk has relatively little protein when compared to cow’s or goat’s milk. To promote weight control, look for the low-fat, unsweetened variety. 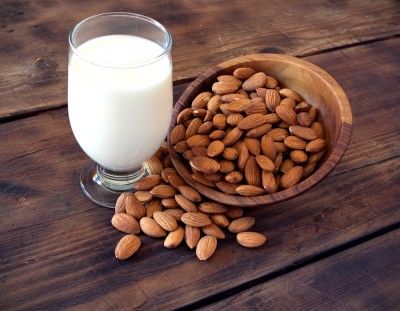 Drawbacks depend on the type of milk selected – skim, one per cent, two per cent, whole. Skim milk contains no fat, while whole milk is full of saturated fat, with about eight grams of fat per cup. 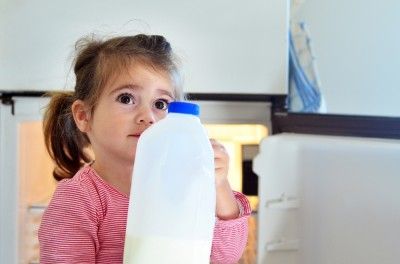 Soy milk is the original alternative to cow’s milk. Today, it’s extremely popular particularly among those who can’t drink cow’s milk due to an issue with lactose (about one in four American adults have some kind of lactose intolerance). Soy milk is low in fat, high in protein and is often fortified with vitamins A, B, and B12.

Overall, drinking soy milk has few drawbacks, though it’s important to look out for and avoid varieties that have been heavily sweetened. 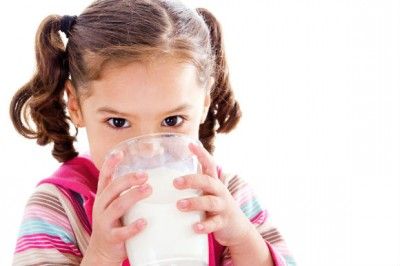 Flax milk, like natural flax seeds, is high in fiber and omega-3 fatty acids, which have been shown to help keep our hearts and brains healthy and efficient. In most cases flax milk offers these benefits and is typically low in fat and calories. It can also be very high in protein, keeping you feeling full longer.

Problems arise when you choose a flavored variety of flax milk. When and where possible, avoid flax milk that’s been heavily sweetened, upping its sugar content. 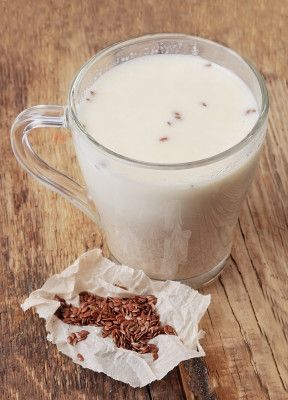 If you are wondering how do i know if i’m lactose intolerant? These milk alternatives might be just what you’re looking for.