What You Need to Know About the Flexitarian Diet 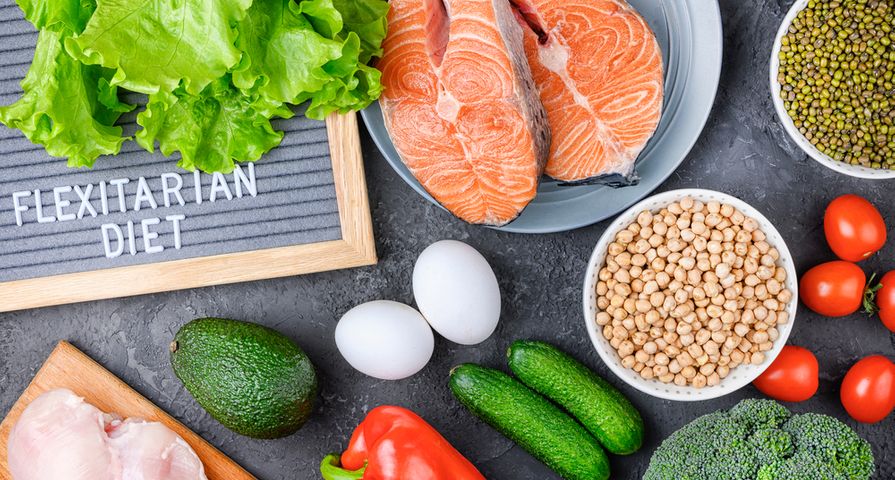 Every year Americans spend literally billions of dollars on weight loss supplements, diet books, medications, and exercise equipment. There are few questions pondered more thoroughly by the American population than “how can I lose weight?”

Unfortunately, it’s a tough question to answer. But when we take cues from celebrities, like Beyoncé and Jay Z, who attribute to a Vegan-fueled diet (or a flexible vegan-vegetarian diet approach that consists of eating veggies, fruits, legumes, nuts, and whole grains, as well as exercising daily) we often forget that stars have things like personal chefs, famous trainers, and at-home gyms.  However, that hasn’t stopped both everyday Americans from looking to icons to find the solution. Hence, the popular new diet known as the “Flexitarian diet”. It’s essentially a vegetarian-lite diet. And no, that doesn’t mean fewer calories for vegetarians–it means the option to eat some, though not much, meat. Here’s what you need to know about Flexitarianism…

For generations, the standard American lunch or dinner has involved a lot of meat and starches and a small portion of vegetables often featured in the form of a salad. The Flexitarian diet puts a spin on this by encouraging people to fill their plates with vegetables and limit consumption of meat.

In essence, then, the Flexitarian diet follower will substantially increase their consumption of plants (including fruits and vegetables) while cutting back (but not cutting out) the amount of meat they consume each day. 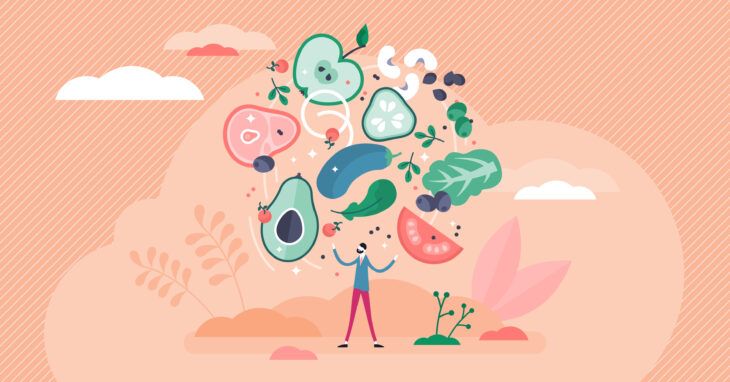 Flexibility Means You Can Eat What You Want

While the emphasis of the Flexitarian diet is on eating more plants, there are no foods that must be cut out entirely. This sets it apart from other, far stricter diets, such as the Atkins diet (which ruled out carbohydrates) and the raw food diet (which banned cooked foods).

It’s a wise approach, in many ways. By allowing dieters to indulge once in a while, the Flexitarian diet helps people avoid binging on the wrong foods and falling over a cliff of food grief and guilt. 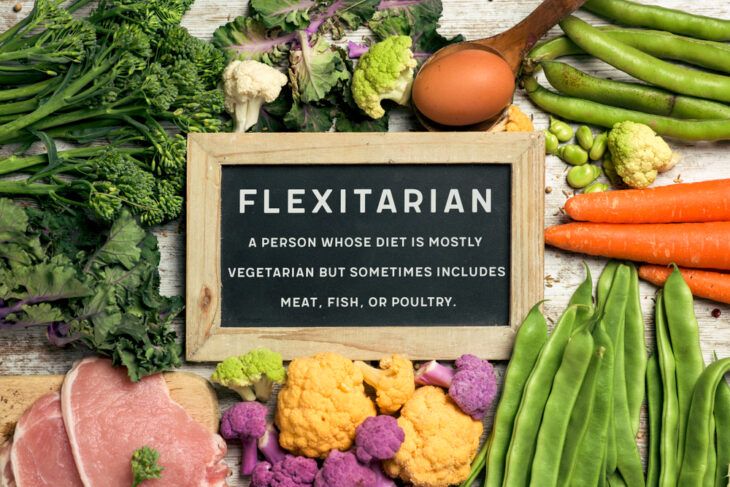 There are Varying Levels of the Flexitarian Diet

The Flexitarian diet is the work of dietitian and author of The Flexitarian Diet, Dawn Jackson Blatner, who feels that people on the diet should steadily increase their aversion to meat until they’re going without it for entire days of the week. 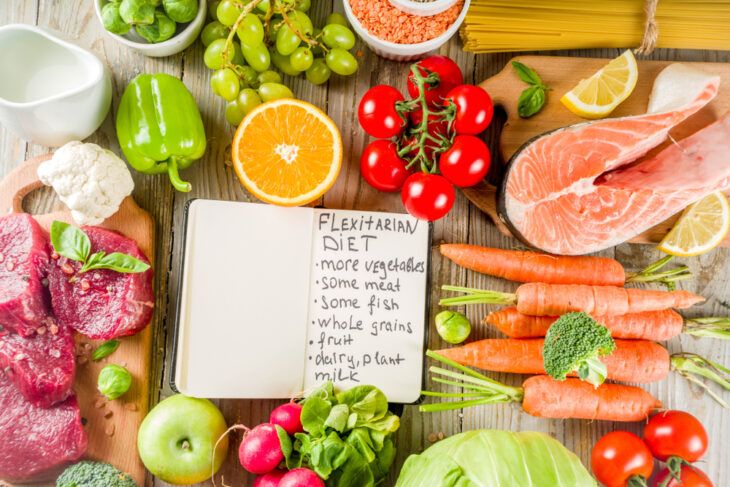 There may not be a golden rule to losing weight, but if there was one it would probably be to eat a healthy diet and exercise regularly. It’s not particularly exciting, but it’s tough to lose weight without breaking a sweat most days of the week. And the Flexitarian diet is no exception. Trust me, Beyonce’s  vegetarian-lite diet also ascribed to the importance of daily exercise. 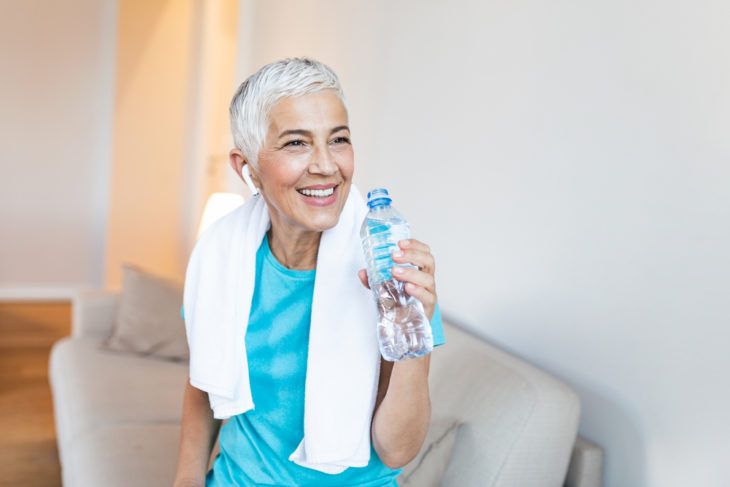 The Flexitarian diet isn’t about pushing carbohydrates on people, so it’s inherently helpful to people who have gluten allergies, such as those with Celiac disease. The focus is on eating more plants and less meat or carbs, making this diet a good choice for people avoiding gluten.

In fact, because so many meat-based foods (i.e., sausages and breaded products) use wheat, barley, or rye as binding agents or coatings, eating less meat is highly beneficial to people trying to cut back their consumption of gluten. Put simply, a person on a gluten-free diet is less likely to get in trouble by eating more plants and less meat. 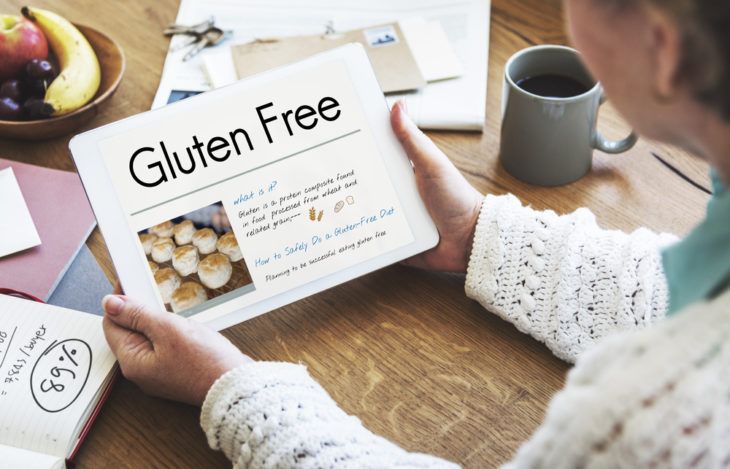 It May be Expensive to Go Flexitarian

The Flexitarian diet may be more expensive than the average American diet because fresh produce tends to be pricier than meat and carbohydrates, particularly when they’re packaged and frozen. It also discourages people from buying fast food, which is also very cheap.

But there is good news: vegetarian protein products, such as beans and tofu, tend to be less expensive than many meat products, particular fresh organic meats. So, in the end it’s possible a Flexitarian diet could save you money, but probably not. 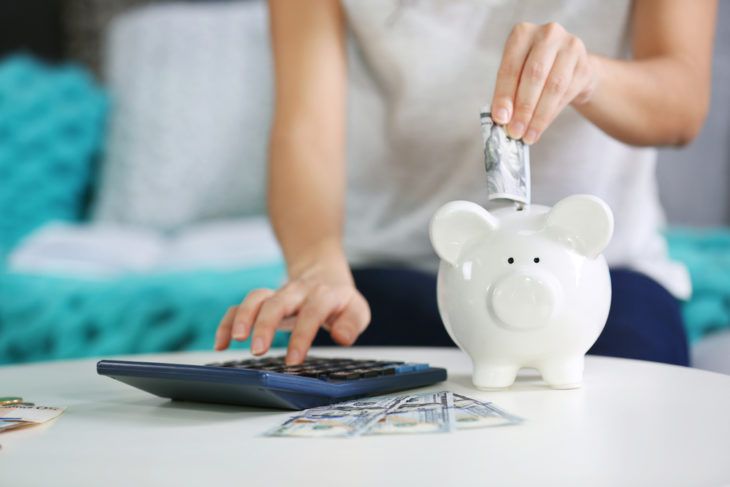 Research from WebMD shows that people who eat more plants and less meat tend to weigh less than people who eat a lot of meat and fail to get their fill of fruits and vegetables. But following a vegetarian or Flexitarian diet is no guarantee that you’ll lose weight.

Remember that exercising regularly is still an important part of shedding pounds. Also, remember that the emphasis of the Flexitarian diet is replacing meat with plants, not carbohydrates like bread, potatoes or rice. 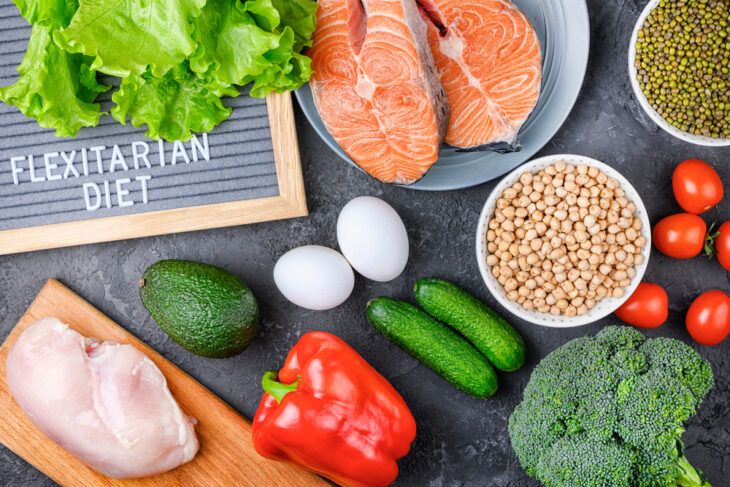 Not all Plants are Created Equal

Generally speaking, eating more plants and less meat will help you lose weight, so long as you continue to exercise regularly. But not all plants are the same. In fact, some are far healthier than others.

Your best bet is to eat lots of leafy, dark green vegetables like kale and Swiss chard. Although delicious, sweet plants like beets and corn don’t have the same nutritional qualities and should be consumed in moderation. 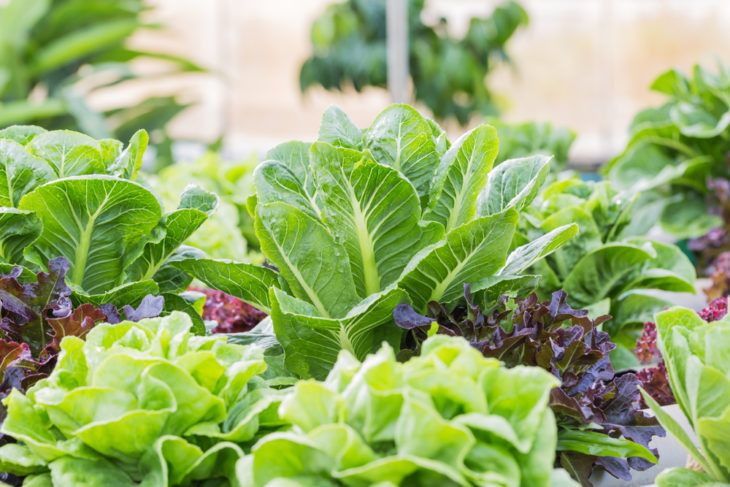 Hey, there’s no doubt that bacon makes just about anything–from salads to stir fry to baked brussels sprouts–taste a whole lot better. But remember that you’re upping the fat and calories and, if you consume it too often, you could be railroading your attempt to lose weight.

To keep the calories of your vegetable dishes as low as possible, boil or steam them before serving. If you’re going to use oil, spray a pan or baking dish with a minimal amount of canola oil or extra virgin olive oil. 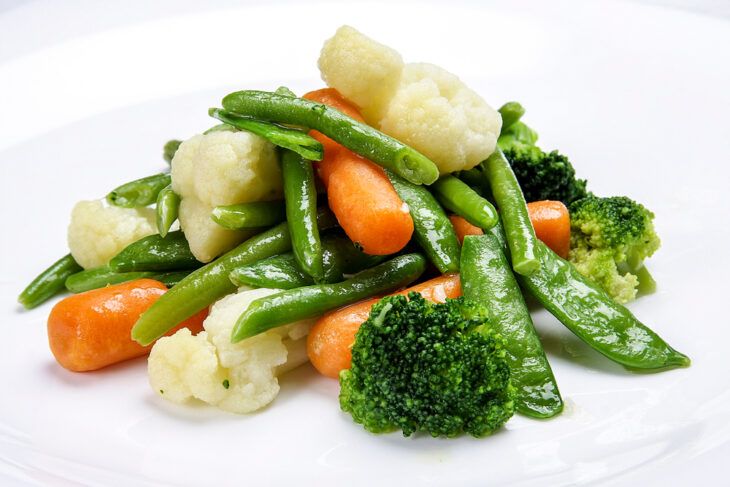