It was always known that celiac disease is caused by hyperactivity of the immune system, but for the first time ever researchers were able to envisage the interaction between T lymphocytes and gluten, the protein that triggers the disease.

Celiac disease can affect both young children and adults. The disease affects approximately 1 in 300 individuals, although this is not solid data it provides a rough estimation. Celiac disease is linked to autoimmune diseases such as thyroid disease and dermatitis herpetiformis, among others.

What is Celiac disease exactly? It is a chronic intestinal disorder regarded as intolerance to certain proteins in wheat, rye, and barley. The main symptoms are diarrhea and abdominal pain. One positive aspect of this disease is that it can often be controlled by removing gluten from the diet.

There is a new vaccine called Nexvax2 that is being developed which will help restore immune tolerance to gluten. This will be a great advancement for those living with the disease because it will allow them to eat gluten without having the intestinal problems they would normally experience. 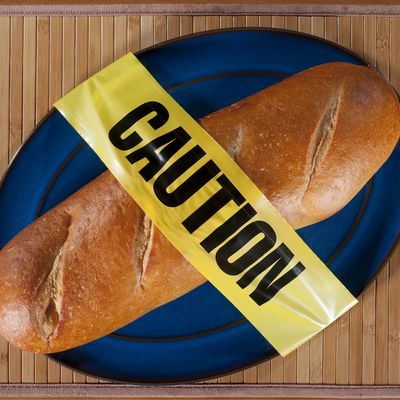