Foods That Are Banned Around The World (For a Reason) 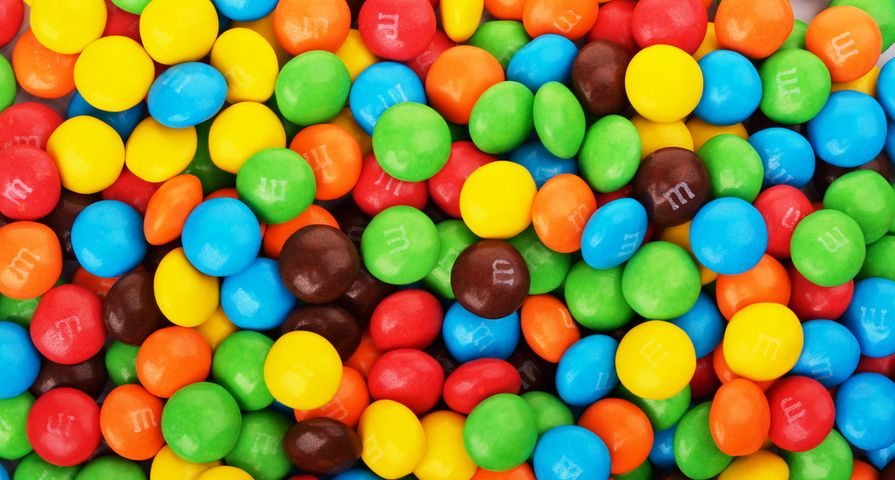 What is Carb Cycling and Does it Work?

It’s funny to think how some of the foods you eat every day could be banned in another country. On the other hand, there may even be foods banned in your own country that you didn’t already know about. Whether it be due to health reasons, strict laws, or copyright infringements, some foods might be considered normal in one place and illegal in another.

Here are eight foods that are banned around the world.

According to Statista, In 2017, chewing gum sales generated a whopping $3.9 billion in the North American market. Despite its popularity, this chewy candy is completely banned in Singapore. The government made this decision in 1992 out of concern for cleanliness around the country. For that reason, you won’t be seeing sidewalks or public tables littered with gum.

BBC says the law became slightly less strict in 2004 and now allows sugar-free and therapeutic gum. So the next time you take a trip to Singapore, be mindful of the type of chewing gum you bring with you. And don’t litter your chewing gum after you’re done with it!

Budget-Friendly Tips For Stockpiling Your Pantry

Sassafras comes from trees native to eastern North America. It’s traditionally used in teas and soups and is best known for flavoring root beer. However, since the U.S. deemed sassafras oil as a potential carcinogen in 1960, the ingredient has been completely banned for use in foods. Today, most root beer is made from other flavorings.

M&M’s continues to be the leading chocolate candy brand in the United States. Data from Statista shows these chocolates had $688.7 million in sales in 2017. But the one place you won’t see these candy-coated treats on shelves is in Sweden. According to Food & Wine, the Swedish government has disallowed Mars, the maker of M&M’s, to sell them in the Scandanavian country because of a trademark dispute.

A Swedish chocolate brand has been marketing their chocolate with a lowercase “m” since the 60s. This became a problem when M&M’s were introduced to Sweden in 2009. To the Mars brands’ dismay, it’s been decided they can only be sold with uppercase letters.

While haggis is known as Scotland’s most popular delicacy, you won’t be finding it on menus in the U.S. or Canada. This is because one of the ingredients in haggis is lungs from a sheep (also known as offal). Sheep lung is forbidden from being used as human food in these two countries.

The National Post explains the ban was made out of concerns that people could get a degenerative illness called “scrapie” that’s similar to mad cow disease. You can find lung-free haggis in North America, but it’s nowhere close to the authentic version you’ll be able to eat all over Scotland.

One pricey item you can’t consume in the U.S. is Beluga caviar. Business Insider says these eggs come from the endangered fish, beluga sturgeon, and cost as much as $200 per ounce. The U.S. banned the importation of beluga caviar in 2005 to protect the fish and reduce poaching.

Horse meat is illegal to sell, serve and distribute within the United States. However, the U.S. does allow horse meat to be sold and shipped to countries where it’s legal. Some of these countries include Canada, Japan, Belgium, Norway, and Slovenia. Although there have been talks to lift the restrictions, the ban still remains.

To prevent people from getting severely sick, the U.S. advises restaurants and fish markets not to buy pufferfish. The fish contains toxins worse than cyanide and symptoms can be experienced as soon as 20-minutes after consumption. It can even be fatal.

It’s so risky, that the country has heavily restricted the importation of pufferfish. According to the U.S. Food and Drug Administration (FDA), the only acceptable source is from a New York importer.

Perhaps one of the more surprising food bans in the world is France’s war on ketchup. In 2011, the country went on a mission to preserve French cuisine for future generations. This resulted in regulations that allow students to only consume french fries once a week with a single serving of ketchup. Not only that, but ketchup is not allowed to be used on traditional French dishes.

That’s not to say the ketchup ban is all bad news. Fox News reports schools must now offer four to five French dishes each day and provide unlimited quantities of French baguettes.