Does My Diet Need a Makeover? 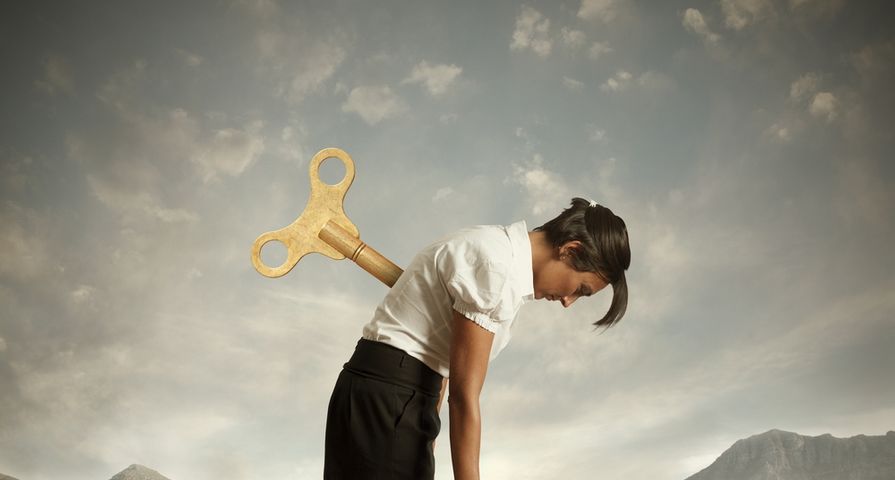 Eating Tips From Olympic Athletes
We all believe that we eat better than the average person. However, according to research from the International Food Information Council Foundation (IFICF), that’s definitely not the case. In fact, many national surveys, like the one conducted by the IFICF, indicate the opposite—that the average American has a misguided view of just how healthy, or unhealthy, their diet is in reality.

Let’s face the facts; with the help of these seven signals that indicate the need for a healthy diet makeover…

1. Your Skin is Less than Glowing

Researchers from the American Academy of Dermatology claim that signs of eating a nutritious diet will almost always show up directly on the outside. That means your skin will reflect your healthy eating choices. However, the opposite can be said for blemish-prone, less than glowing skin as well.  If you think of the skin as a mirror of your health, a poor diet will wreck havoc on your outward appearance

Two very common dietary don’ts could be causing you to drag your feet, even though you’ve had plenty of shut-eye. For starters, dehydration is a common cause of fatigue. If you don’t like plain old H2O, jazz up your glass with a squeeze of fresh lemon, lime, cucumber, pink grapefruit, or orange.

Secondly, if your diet is heavy in processed, convenience foods, the source of your exhaustion could be traced to crashing blood sugar levels, say psychologists from the University of California, Los Angeles (UCLA) Brain Research Institute. High-fat, junk-food-laden diets are linked to metabolic and cognitive decline—opposed to those who consume a healthy and nutritious diet with the occasional indulgence.

Akin to your skin and energy levels, your diet will also largely affect your immune health, according to researchers at Cornell University, who point to a balanced eating regime full of a wide array of vitamins and minerals in order to power your immune defenses to fight off illness.

If you’re fighting one illness after another, chances are something is lacking in your diet. In fact, researchers from Harvard Medical School provide this advice, “[the] first line of [immune] defense is…healthy-living strategies such as  eating a diet high in fruits, vegetables, and whole grains, and low in saturated fats…don’t smoke…exercise regularly, [and] maintain a healthy weight.”

I know it’s kind of yucky to think about it, but a quick boo at your bowel movement will reveal a lot about what’s missing in your diet. In fact, researchers from the Cleveland Clinic consider the shape, smell, size, color, and texture of your poop a prime indication of health.

Consider what you poo is telling you—for instance gastroenterologists at the Yale School of Medicine tend to agree that if stool is thin, yellowish in color, oily, and floats, your diet may be too rich in greasy, fast foods. However, constipated stool that emerges hard and in small nuts, may indicate a lack of soluble fiber in your diet. Likewise, if you enjoy an evening of imbibing too much alcohol, it may irritate your gastrointestinal tract and cause diarrhea.

Like your skin, you can also consider the state of your hair as a direct reflection of your diet, according to the American Academy of Dermatology, where research compiled shows that a lack of certain nutrients in the diet can take root on your locks.

For instance, if your hair is brittle, dry, and prone to breakage and falling out in clumps—you may be suffering a folic acid or vitamin B12 deficiency. Anemia (a common iron deficiency) will cause 1 in 10 women between the ages of 20- and 50-years old to suffer unexplained hair loss. While a diet low in protein may cause hair growth to completely halt.

It’s true that a terrible night sleep can cause you to overeat. However, the opposite is also true—a poor diet can also keep you awake a night! According to the Perelman School of Medicine at the University of Pennsylvania, researchers linked a balanced diet with better sleep and better overall health.

The researchers monitored diet’s affect on the sleep patterns of 4,548 participants who detailed duration of sleep per night and daily diet.  They found that short sleepers (less than 6 hours per night) consumed the largest amount of calories and the least variety of foods in their diets—while normal sleepers (at least  7 to 8 hours of sleep per night) enjoyed the highest food variety in their diets.

7. You Suffer with Depression

Depression has long been linked to eating habits so it shouldn’t surprise you that research published by the Mayo Clinic credits what you’re eating, or not eating, to your present emotional state, meaning poor diet can increase your risk of depression.

The research, conducted in the UK, monitored the diets of 3,000 middle-aged office workers over a 5-year duration and found that individuals who consumed diets high in junk food (i.e., refined snack foods, processed meats, fried foods, chocolate and candy, rich desserts, and high-fat dairy) showed higher rates of depression-related symptoms. The opposite was true with those who  consumed diets rich in lean proteins (especially fish), fresh fruits and vegetables, and whole grains who were less likely to suffer from depression. 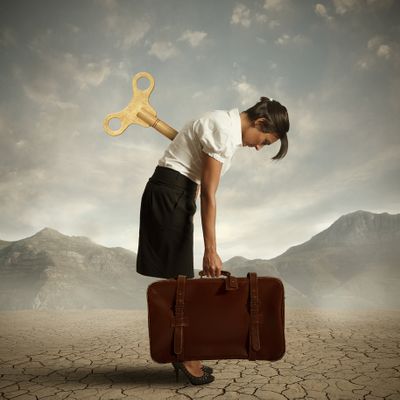