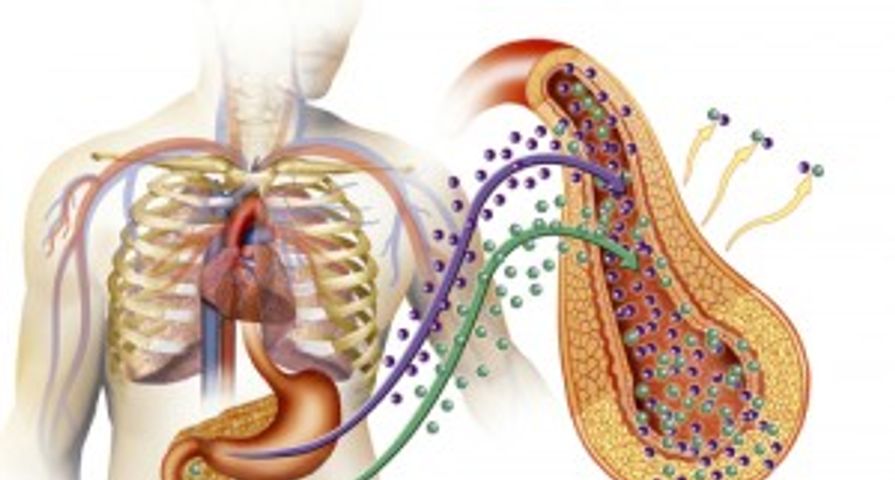 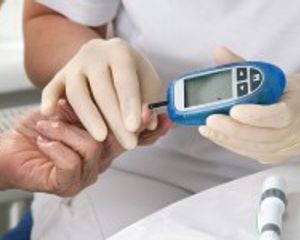 Diabetes is a chronic medical condition marked by the body’s inability to regulate insulin levels, which can lead to excessive blood sugar. There are three types of diabetes. Type 1 diabetes occurs when the body makes very little insulin or no insulin at all. It typically onsets during childhood or adolescence and must be managed with daily insulin injections. With type 2 diabetes, insulin levels are affected by a patient’s excess weight or obesity. It typically sets in during adulthood. The third and rarest type of diabetes is gestational diabetes, which occurs in pregnant women. It may or may not go away after the affected woman gives birth.

Approximately 23.6 million people in America have diabetes, a serious, metabolism disorder and a condition that will affect the rest of their lives. And the diabetes epidemic is growing with a reported 1.6 million people diagnosed with diabetes each and every year!

Diabetes affects the manner in which the body metabolises and utilizes digested food for energy. The majority of the foods we consume are broken down into glucose, or sugar in the blood, which provides the fuel and energy that our bodies need to our cells. For glucose to pass through the bloodstream and into our cells, insulin, a hormone produced by the pancreas, must be present. However, in those with diabetes, the pancreas produces little or no insulin, meaning the cells don’t respond to the insulin, and the unused glucose builds up in the blood, overflows into the urine, and passes out of the body where this valuable source of fuel is lost.

Diabetes occurs in three types: Type 1, Type 2 and gestational diabetes. Click through to read more about each type as well as signs, symptoms and treatments for diabetes.

Type 1 diabetes only impacts 5 to 10 percent of diagnosed diabetes patients in the U.S. It most often shows itself in children and young adults, but can appear at any age. This autoimmune disease affects the body’s immune system and ability to fight off infection. With type 1 diabetes, the immune system actually attacks the insulin-producing beta cells in the pancreas and destroys them so individuals must take insulin shots daily in order to produce energy and survive. 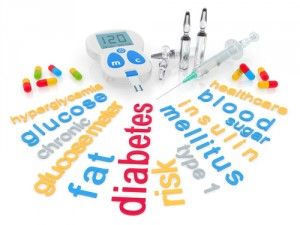 Type 2 diabetes is the most common form of the disease. It’s estimated that 90- to 95-percent of people with diabetes are afflicted with type 2, which is linked to obesity (80-percent of patients), advanced age, family history, and physical inactivity. Type 2 diabetes rates are skyrocketing, with more and more overweight children and adolescents being diagnosed each year.  Those with type 2 diabetes produce adequate insulin, however the body is unable to use it effectively as a main source of fuel. 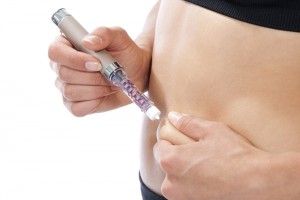 Gestational diabetes develops only afflicts women when they are pregnant. African Americans, American Indians, Hispanic Americans, and among women with a family history of diabetes are most at risk for this form of the disease. What’s worse is that women impacted with gestational diabetes during pregnancy have a 20- to 50-percent of developing type 2 diabetes within 10 years time. 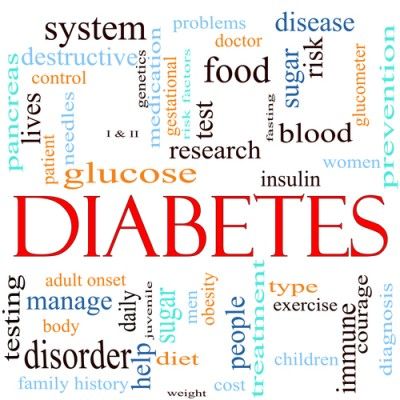 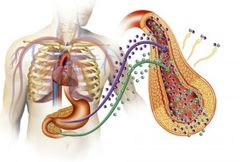 We’ve already established that diabetes in each of its forms impacts insulin (either in it’s production or response) and the body’s ability for utilizing energy. The signs and symptoms of each type of diabetes also differ, although some do tend to overlap…

In patients with type 1 diabetes, the autoimmune disease impacts the body’s immune system or it’s ability to combat infection when the immune system attacks and destroys its own insulin-producing cells, and halts all pancreas insulin production. This explains why those afflicted with type 1 diabetes take daily doses of insulin in either pill or injection form. Although the medical community has no idea why, they point to autoimmune issues, genetic, viruses, and environmental factors as potential causes. The primary symptoms of type 1 diabetes typically develop quickly and include the following:

In patients with type 2 diabetes (or “insulin resistance”), the most common type of the disease, glucose builds up in the bloodstream, but the body is unable to make utilize it for energy. Factors such as obesity, heredity, advanced age, previous gestational diabetes (in women), lack of physical inactivity, and even ethnicity are to blame. The following symptoms of type 2 diabetes typically develop gradually, and many individuals don’t recognize them:

The third type of diabetes, gestational diabetes, only affects women during pregnancy and primarily those of African Americans, American Indians, Hispanic, and those with a family history of diabetes. The common symptoms, which develop gradually, include: 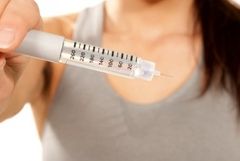 Diabetes Treatments
If you are diagnosed with diabetes, regardless of the type, the aim will be to minimize the elevation of glucose (or blood sugar) without causing levels to dangerously plumet.

Treatments for type 1 diabetes is a lifelong, serious commitment. The overall goal is to The goal is to keep your blood sugar levels as close to normal as possible in order to proactively prevent issues (i.e., 80 and 120 mg/dL during the day and 4.4 to 6.7 mmol/L at bedtime). A combination of the following treatments is necessary:

Again, with the aim to decrease blood sugar, but also to help the patient reduce weight and maintain a healthy lifestyle, common type 2 diabetes treatments include: