8 Things to Know Before Committing to a Low Carb Diet 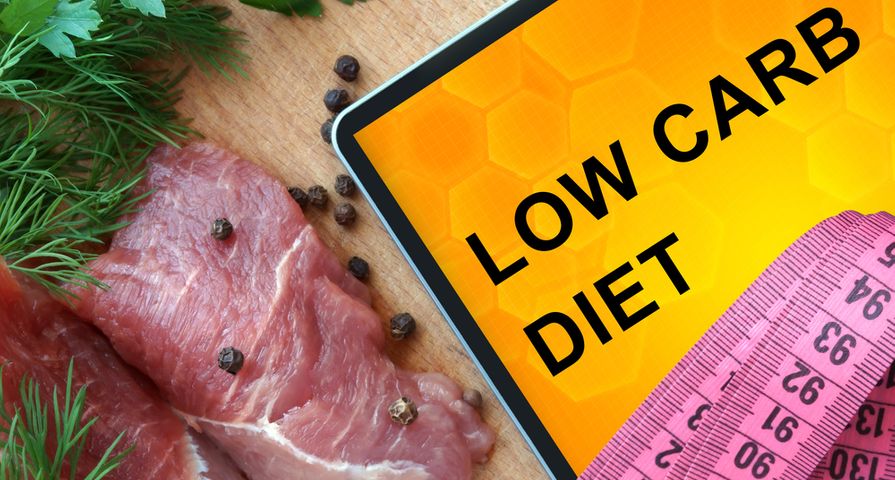 Foods That Are Rich Sources of Folate
We’re obsessed with carbs—whether it be counting them, eliminating them, or categorizing them good vs. bad. However, despite the fact that low carbohydrate diets, like South Beach, Paleo, and Atkins, are among the most popular, many folks (and even many folks who subscribe to these diets) don’t actually understand what a carbohydrate is.

Before you commit to a low carb diet in hopes of weight loss, consider these eight need-to-know facts on carbohydrates…

1. Origins of the Low Carb Diet

Did you know that the first low carb diet was introduced around 500 B.C. as a remedy for epilepsy? However, according to a 2008 reference in the Epilepsia journal, the diet known as ketogenic at the time is characterized as “low carb, high protein” in nature.

This low carb, high protein combination was used as a weight loss treatment for overweight patients with conditions like hypertension. The Atkins diet was created in 1972 based on the medical research.

The USDA Nutrient Database classifies a carbohydrate as more than just bread, pasta, and starchy vegetables like potatoes. In fact, all fruits and vegetables are considered carbohydrate-rich foods.

Carbohydrates are a type of macronutrient that also exist in foods such as diary products (i.e., yogurt), condiments (i.e., ketchup and bbq sauce), and even legumes and beans (i.e., chickpeas).

This is where things get kind of fuzzy depending on who you ask. For instance, your co-worker and a registered dietitian may have very different ideas of what constitutes a low carb diet.

Luckily, registered dietitian and author of Power of Eating, Dr. Susan Kleiner, can clarify the low carb diet as one that restricts carbs to 100-grams of carbs per day if you exercise moderately for at least 3 times per week. If you don’t exercise, your carbs should be cut to roughly 50 grams per day.

4. Carbs Are Both Good and Bad

Now comes the tricky part: carbohydrates are not evil. Obviously, we can all understand that all carbs are not equal in the sense that there are big nutritional differences between eating a banana and eating a bag of chips.

However, due to the “no carb” stigma, folks are often apt to paint all carbs with the same tainted brush. Remember, fruits and vegetables are also considered carbs, and according to Adam Bornstein, the founder of Born Fitness (who counts Arnold Schwarzenegger among his clients), carbs are important as fuel. Consumption should be based on individual activity level and also differentiate between refined carbs (i.e., pasta, rice, and other convenience/snack foods) and complex (i.e., fiber-rich whole grains, fruits, and vegetables).

According to research published in the Journal of the American Heart Association, switching to a diet that focuses on low carb and high fat and protein can affect weight via our insulin levels.

For instance, a low carb diet can stabilize blood sugar, leading to less insulin level dips—meaning you’ll be less likely to crave and binge on snack and fast foods. Studies also show that those who overeat carbs also tend to carry around a lot of excess water weight. So much of the weight loss you see on a low carb diet is shedding water weight from excess water and sodium.

6. Low-Carb Isn’t for Everyone

Similar to exercise, there is not a one-size-fits-all diet in low carb. In fact, research shows that many low carb diets are just getting devotees to cut a food group so they essentially eat less. According to author of The Small Change Diet and registered dietitian, Keri Gans, cutting carbs is really about portion control.

Gans says that if you tend to overindulge on carbs [which most of us do], “it’s often easier to get people to eliminate the entire food group rather than learn how to eat that food group in a healthier way.” However, often when you cut one food group, you either binge on it eventually or overeat other areas (i.e., protein and fat) and end up gaining weight.

7. The Downside of Low Carb Diets

If you’ve ever attempted a low carb diet, you may have felt dizzy, lethargic, and even irritable, depressed, and downright angry. According to research from Boston’s Women’s Health Program at the Massachusetts Institute of Technology, low carb diets can affect serotonin (or happiness chemical) levels in the brain and lead to something called “Atkins attitude”.

In fact, psychologists at California State University, Long Beach, explain that complex carbohydrates serve as primary fuel for the body and mind—glucose stored in our muscles that fuels us through high-intensity exercise. Without complex carbohydrates, glucose fuel can become deficient and break down muscle and lower metabolism. In addition, cutting carbs can cause constipation and bloating due to lack of fiber that aids the waste elimination process.

In the end carbohydrates, much like fats, come in both good and bad forms. While cutting carbs may help you reach your weight loss goals, nutritionists agree that any drastic diet that totally eliminates any particular food group should be approached with extreme caution.

Try to avoid the urge to jump on any potentially damaging fad diet bandwagon. Instead, exercise a balanced diet with a focus on healthy carbohydrates (i.e., fresh fruit and veggies, whole grains, beans, and legumes), restrict convenience and fast foods, and keep portion control top of mind.

Benefits of Barley Water to Drink Up
X 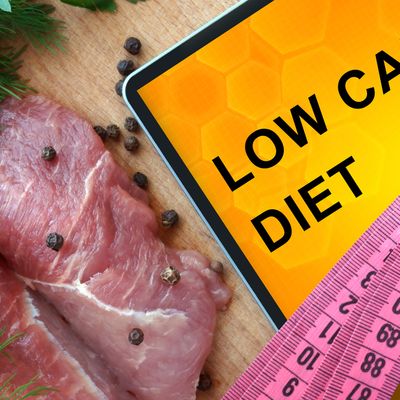