Foods That Can Make You Sick with Food Poisoning 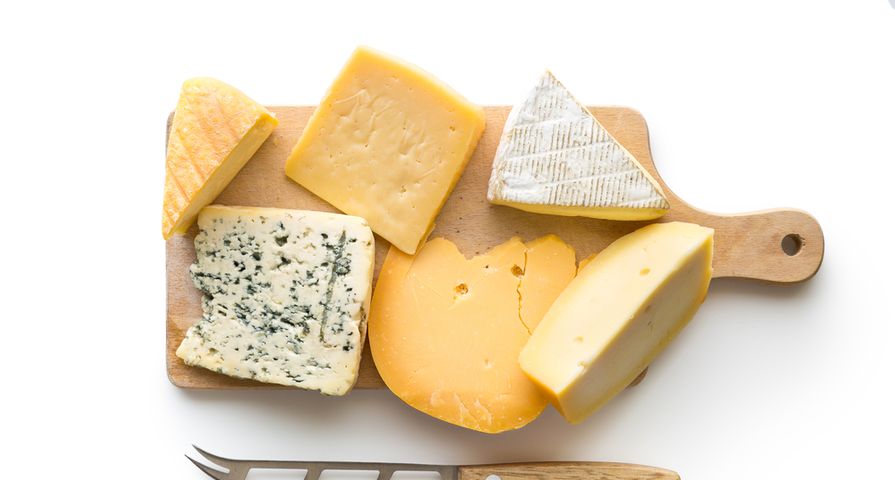 6 Disgusting Things That Will Make You Switch to Organic Produce
There’s nothing fun about food poisoning, which can leave one feeling absolutely awful for hours, even days at a time. In some cases food poisoning can even be life-threatening, which is why it’s important to know what causes such excruciating reactions.

The key to preventing food poisoning is knowing which foods are dangerous and how to consume those foods without getting sick. Overall, it’s important to be aware of the risk, but to avoid letting a fear of food poisoning dominate our diets…

There’s no denying that leafy greens are some of the healthiest foods available. From lettuce to endive, spinach, kale, arugula and chard, they’re packed with antioxidants, vitamins, fiber and other components that keep our bodies healthy and us feeling energetic.

But there’s danger here, primarily where greens are exposed to manure, dirty water, or unwashed hands. In fact, there have been hundreds of illness outbreaks affecting thousands of people in just the past two decades. The key is to carefully and thoroughly wash your greens before serving them, thereby removing unseen bacteria and dirt.

Eggs are packed with protein, making them a filling and healthy option at breakfast or any other time of the day. However, because bacteria can lurk underneath the egg shell’s surface, they can also pose a threat.

The key, of course, is to ensure you’re not eating eggs that have expired (most egg packages come with clear expiry dates) and to cook your eggs properly. Cooking eggs—whether poaching, frying, hard-boiling, or baking—eliminates the bacteria. Unfortunately, that means it’s best to avoid eating foods, however delicious, which contain raw egg, like cookie dough.

Tuna is high in protein and low in fat and calories—making it an excellent food option for a healthy diet. But tuna is also high in mercury, according to the Environmental Defense Fund, which if consumed on a frequent basis (more than a few times each week) can lead to mild mercury poisoning.

But there’s an even greater threat here in the form of scombrotoxin, a contaminant often found in tuna that can cause serious headaches and cramps. The key is to keep all fresh tuna stored below 60-degrees after it’s caught.

Like many other shellfish, oysters are low in calories and fat but high in protein, making them a healthy food option. But this treasured sea delicacy is also dangerous, as oysters are often contaminated by the water they’re found in.

This problem becomes serious when oysters are served raw or undercooked. In this scenario, contaminated oysters can cause diners to feel nauseous, vomit, and experience bouts of diarrhea. The key is to be careful about where you acquire your oysters and to clean them carefully before eating.

Here in North America, there are few more beloved foods than the common spud, the foundation for the incredibly popular French fry. Unfortunately, they can make us extremely sick if they’re not cleaned properly prior to cooking.

In fact, in recent years there have been many Listeria and E. Coli outbreaks related to unclean potatoes. That’s why it’s important to carefully scrub each spud. Remove all dirt by washing thoroughly under water.

Unlike many of the other food items on this list, cheese can’t be cleaned when you bring it home. The problem arises much earlier, when cheese is being made and after it’s placed on store shelves. The problem is that, unless it’s stored at the right temperature (and kept at that temperature), cheese can become infested with dangerous bacteria like Salmonella and Listeria.

That’s why it’s important to carefully inspect your cheese before buying or consuming it. It’s also crucial that pregnant women avoid all soft cheeses—including feta, brie, camembert, and gorgonzola.

Tomatoes, which are high in fiber and vitamin A, make an excellent addition to just about any savoury dish, from sandwiches to pasta. But they can also make you really sick, with dozens of bacteria outbreaks in recent years.

Like many other fruits and vegetables, tomatoes need to be thoroughly washed before serving. Tomatoes are often exposed to manure, dirty water, and other types of contaminants. So, run them under clean water for at least a minute before they hit the pan, pot or table.

Sprouts are high in fiber, low in calories and fat, and make an excellent addition to just about any sandwich or salad. But they pose a huge threat when it comes to bacterial contamination. In fact, the seeds used to make the sprouts are often contaminated when in the field, while the warm growing conditions sprouts are exposed to can often encourage rapid growth of bacteria.

Like any other fruit or vegetable you bring home, the Academy of Nutrition and Dietetics recommends washing your sprouts thoroughly. And pay attention to the news, where you might hear about recalls affecting your recent food purchases. 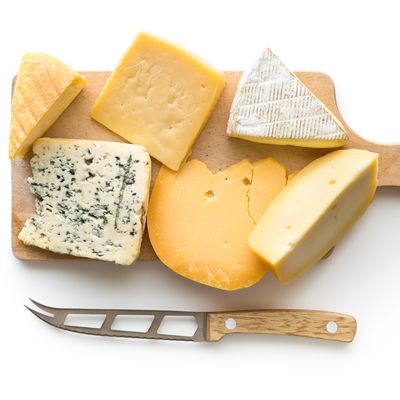