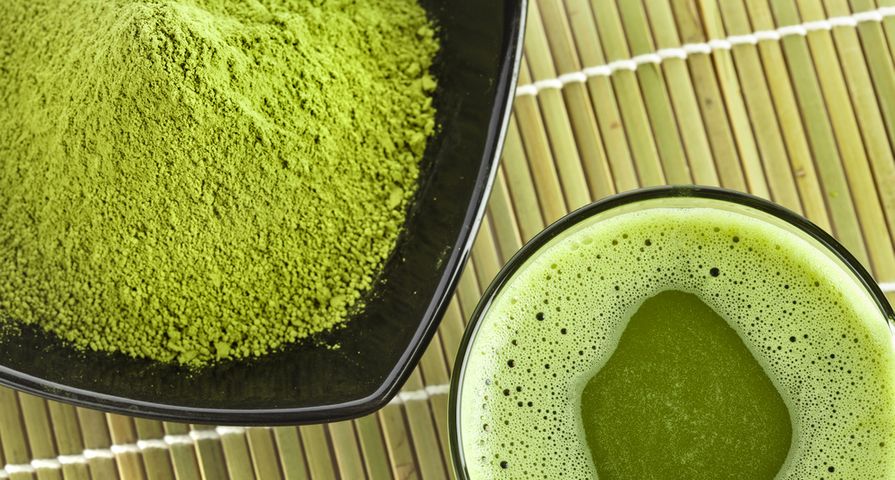 The Largest Tea-Drinking Countries Around the Globe

I recently stopped drinking coffee. That might not be a shocker unless you see me on a day-to-day basis. Those who do may be surprised to learn that I haven’t murdered anyone…yet!

To calm my coffee jitters and ease my peachy mood swings—while aiming to keep my energy levels from dipping into zombie-territory—I decided to swap my java cravings for frothy cups of matcha green tea. And it seems I made the right choice! Let’s examine the many beneficial properties of this concentrated green tea powder that was once imbibed by the noble samurai…

If you read the newspaper or listen to the radio, you already know that green tea is touted as a “good for you brew.” However, one mug of matcha, which is green tea leaves ground into a powder, is equivalent to 10 cups of typical green tea brewed in bag-form. Why? Because with matcha, you are actually ingesting all the benefits of the fine-ground tea leaves instead of tossing them out with the bag.

If you’re seeking an energy kick without the jittery, short-lived stimulating effect of coffee or energy drinks, go the way of the ancient samurai and sip a cup of matcha.  Like green tea, matcha contains natural caffeine from a nutrient called L-Theanine, a potent amino and glutamic acid, which revs energy without the stress-inducing side effects.

Long sipped in Japan for its antioxidant prowess (i.e., EGCg), matcha green tea is considered a “super food” and it takes some serious cred to earn that title. For instance, matcha not only protects us against harmful UV radiation and a variety of other diseases and illnesses—one cup provides the highest antioxidant absorbency (or oxygen radical absorbance capacity) compared to any other food or beverage.

A beverage that simultaneously enhances focus and energy while calming the nerves and promoting relaxation sounds a bit too good to be true. However, monks from the Japanese Zen Buddhist fold have long sipped matcha to enhance their meditative practices. The naturally occurring L-Theanine in ground green tea leaves increases alpha brain waves as well as the production of dopamine and serotonin for better focus and concentration.

Green tea alone is high in nutrients (i.e., vitamin C, vitamin A, iron, and potassium) many of which have antibiotic properties to promote overall health and immune function. However, a single cup of matcha each day supersizes your immune response to help ward off multiple viruses, infections, and diseases—everything from the common cold to helping fight cancer and HIV.

Infographic: The Health Benefits of Coffee vs. Tea

Excess heavy metals and chemicals coursing around in our bodies have been linked to an array of physical, muscular, and neurological degenerative diseases. Luckily, matcha is high in chlorophyll, which not only lends a vibrant green color to the powder, but also helps the body eliminate these potentially harmful toxins.

If you’re eager to shed a few pounds before sundress season, you might feel lighter making the switch to matcha green tea. Research from the American Journal of Clinical Nutrition credits the catechins in green tea with thermogenic powers—meaning they optimize fat oxidation and increase the body’s calorie- and fat-burning rate by almost 25-percent during exercise.