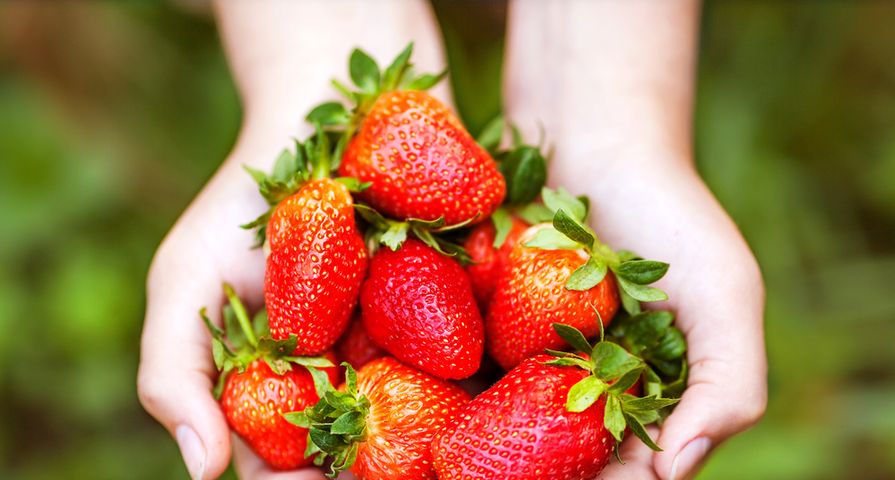 Refined sugars make their way into a wide variety of grocery shelf products, from cakes, cookies, fruit juices, and even slightly less obvious sources like cereals and barbecue sauce.

LivStrong notes Americans consume an average of 350-calories per day in sugars, and that eating high levels of refined sugar can negatively impact your health (and lead to diabetes). However, you can still enjoy a sweet treat that contains natural sugars – and here are six “good” sugar sources to turn to the next time you have a craving.

SheKnows.com explains that honey is actually sweeter than refined sugar, which means you don’t need as much of it if you’re adding it to a recipe for sweetness. However, “be aware that honey still contains a significant amount of sugar and should be used in moderation,” it adds. 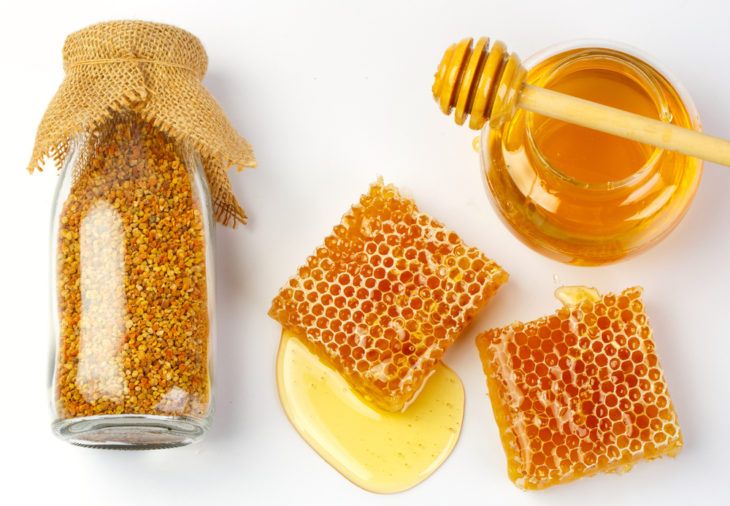 This shouldn’t come as much of a surprise, but fruit is a great and healthy way to satisfy your sweet tooth while also getting some nutritional benefits. There are natural sugars in fruits, and you’ll also get the benefits of fiber – which can help prevent that sugar crash feeling you might get from a candy bar.

However, you should still be wary how much sugar is actually in the fruits you’re consuming. Shape offers a comparison of different fruits based on sugar content, and shows that blackberries and strawberries only have 7-grams of sugar per 1-cup, whereas grapes weigh in at 23-grams per 1-cup. 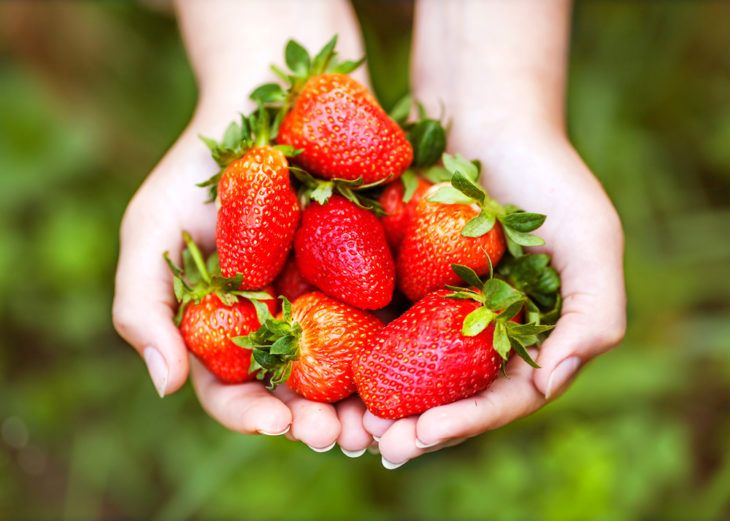 While vegetables don’t typically taste that sweet – let’s be honest, some are a bit bland – they still pack a healthy dose of sugar, according to SheKnows.com. In particular, the source points out that carrots offer “good sugar” whether boiled or fresh, and canned beets “are easy to prepare and can help you maintain your blood sugar while satisfying your need for good sugar”. Vegetables are also packed with vitamins, so it has that going for them as well.

However, the relative sugar content of boiled/raw beets is fairly high, so perhaps eat them in moderation. HealthAliciousNess.com also points out that sweet corn and sweet potatoes are fairly high in sugar (at least they warn you in their name), but so are peas, winter squash, and even cabbage. 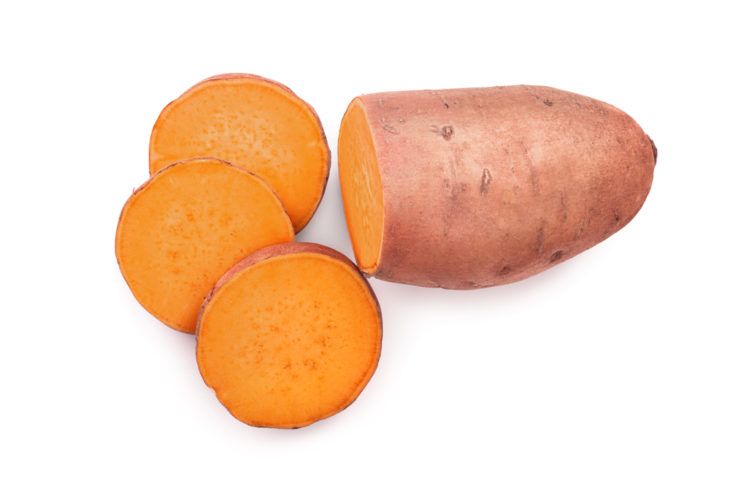 LiveStrong notes you can find a natural source of sugar (lactose) in animal milk, and also in human breast milk (which has the highest proportion of lactose at 7-percent compared to 4.7-per cent for cow’s milk). It notes that the regular variety of cow’s milk bought at the grocery store does not have any added sugar (unless you buy flavored milk like chocolate or strawberry).

The source notes that lactose breaks down into glucose and galactose molecules when it is consumed, making it typically easier to digest. However, some people have trouble breaking down milk sugar, more commonly known as lactose intolerant. 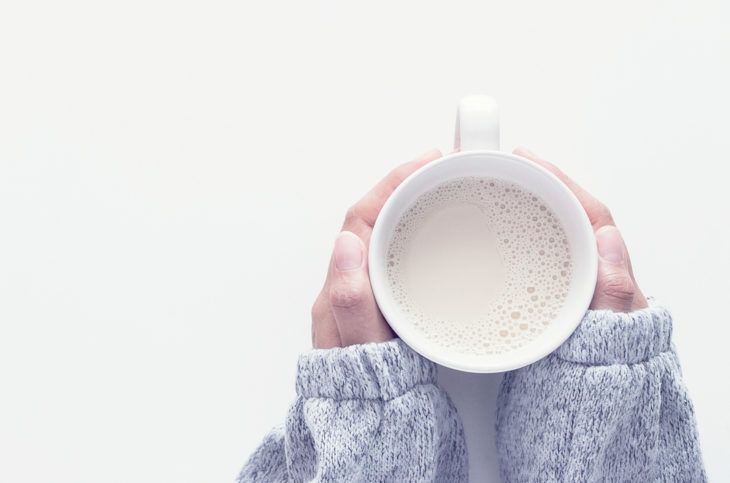 This thick, brown liquid is actually “what’s leftover during the process of refining sugar cane into white sugar,” explains Mind Body Green. Molasses is used as a sweetener in many baked goods and other food products, although on its own it actually has a fairly bitter taste.

The source notes that molasses “is perhaps the most nutrient rich of all sweeteners,” as it contains calcium, iron, magnesium, potassium and vitamin B6. 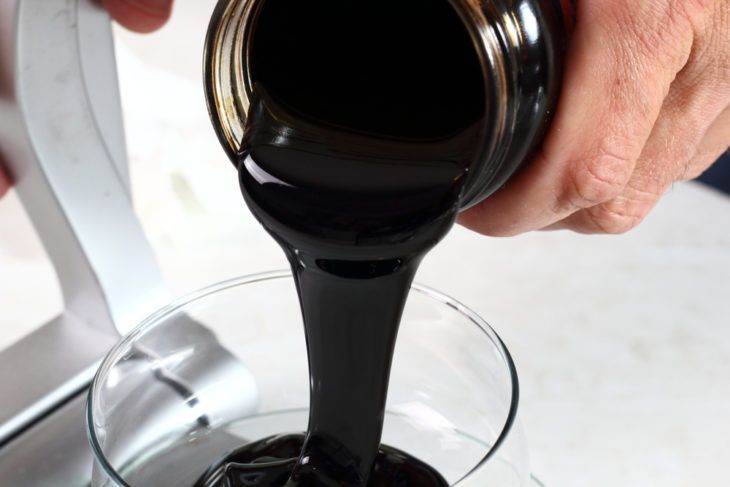 Dr. Axe touts the many nutritional benefits of maple syrup, other than being a source of unrefined sugar. It’s very sweet in its natural form, which is why (like some of the other alternatives already mentioned) should be consumed in moderation, explains the source.

“When used in appropriate amounts, maple syrup nutrition benefits can include the ability to lower inflammation, supply nutrients and better manage blood sugar,” explains the source. While maple syrup and table sugar both are about 75-percent sucrose, maple syrup ranks lower on the glycemic index (which measures how much a food will affect a person’s blood sugar levels). It adds you’ll also get some key antioxidants through using maple syrup. 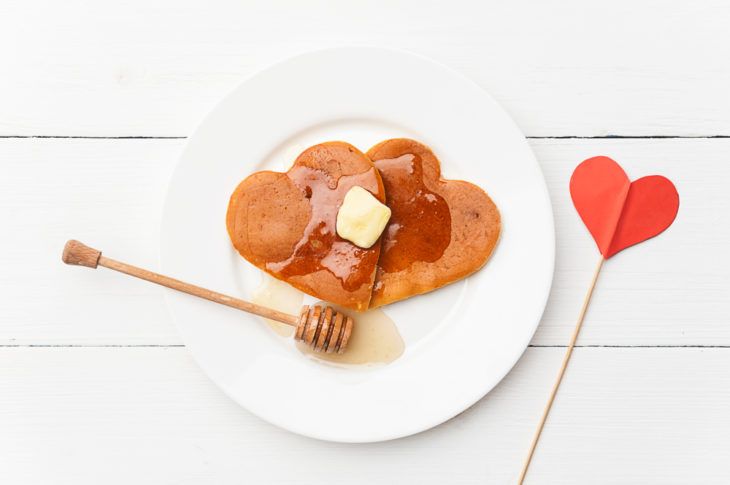